We know that Anakin fell, and Vader will someday kill him, but Ewan McGregor plays the role so well that we believe he couldn’t have known better.
Naja Later 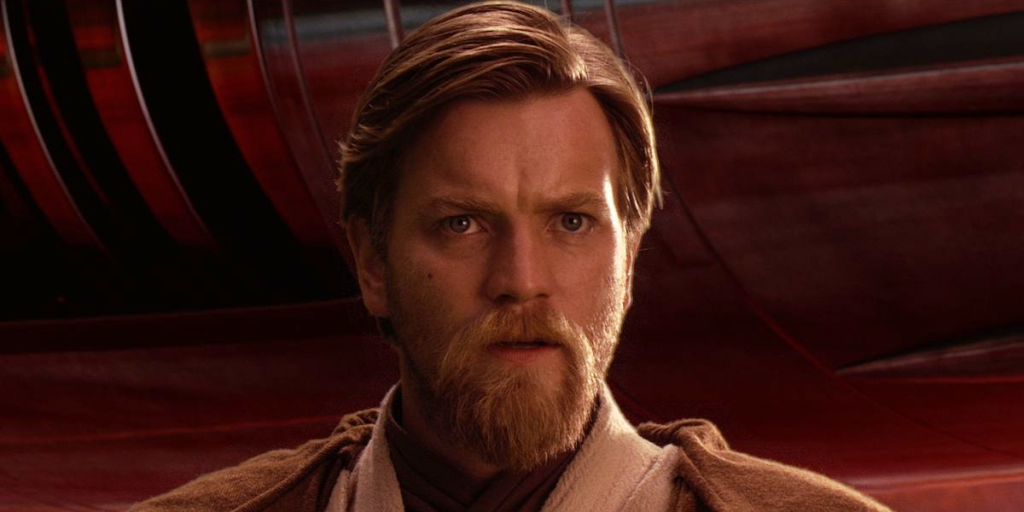 Ewan McGregor returns in the role of Obi-Wan. Image: Disney+

This article contains episode 1 and 2 spoilers.

The latest offering from the Star Wars franchise is Obi-Wan Kenobi, following the adventures of Luke Skywalker’s mentor before the original films. If you’ve watched the previous Star Wars live-action shows, you’ll be familiar with the episodic pacing and relatively low stakes.

Despite Kenobi’s high profile, we meet him in a narrative lull that some viewers will find frustrating. Others will enjoy the slice-of-life on Tatooine, and the adventures taking the tone of a caper rather than a saga. In an unfortunate mirror of an all-too-common reality, many viewers may find the opening scene distressing, as it shows schoolchildren being attacked by gunmen.

Read: Obi-Wan Kenobi made me want to be a padawan again

Kenobi begins with a flashback to Revenge of the Sith, after Obi-Wan’s apprentice, Anakin Skywalker, fell to the Dark Side and became Darth Vader. The Jedi are annihilated by the Empire, but group of apprentices escape the purge. Fans of the Star Wars games and animations are already familiar with rogue Jedi and the Inquisitors who hunt them, so it’s not yet clear how significant this scene will be.

The plot kicks off ten years later, halfway between the 2005 prequel and the 1977 original film. A surprisingly enduring theme from the prequels is ‘how liberty dies with thunderous applause’. Kenobi grieves liberty at a precipice between bargaining and depression. No good deed goes unpunished. The Jedi are slipping into folklore, and Obi-Wan Kenobi barely believes in himself.

The Star Wars franchise seems preoccupied with detached protagonists learning to care for others. This works better with Kenobi than it does for The Book of Boba Fett or the forthcoming Andor: Obi-Wan’s hesitancy was his undoing in the prequels. Obi-Wan lives at the heart of a tragedy. For us it’s a foregone conclusion that Anakin fell, and Vader will someday kill him. This happened a long time ago in a galaxy far, far away. But Ewan McGregor plays the role with such sympathy that we believe he couldn’t have known better.

Kenobi relies on the tension between what we know and what he doesn’t. There are some missteps: it’s not initially clear to us that Obi-Wan was in the dark about some key information. It might have been an agonising wait for the penny to drop, if we’d known the penny was in the air.

Moses Ingram delivers that revelation, playing the Inquisitor with delightful malice. As the only Black character, her ‘uppity’ and aggressive characterisation is troubling, but this might be subverted in future episodes. Ambitious and hot-tempered, she’s an excellent parallel for a younger Anakin and poised to bring out the worst in Obi-Wan.

Some familiar actors appear, but Kenobi mostly avoids surprise cameos as a way to bring weight to the narrative. A brief appearance from a familiar face shows how others have suffered since the Republic’s fall. This scene will play as thoughtful world-building to casual viewers, and heartbreaking to fans who recognise a certain uniform.

The biggest surprise comes from Vivien Lyra Blair as ten-year-old Princess Leia. She reminds us just how fierce and clever Leia can be. Her connection with the Force gives her an uncanny ability to read people, which lets her penetrate Obi-Wan’s defences quicker than Bail Organa and Owen Lars (Jimmy Smits and Joel Edgerton, both welcome reprises from the prequels).

Kenobi previews hinted at Luke Skywalker as a major character, but the other twin has a moment to shine. Much like The Mandalorian, a reluctant father figure chasing after an adorable rascal is a reliable formula for success.

A formula always risks becoming formulaic. Star Wars has a limited stylebook, and Kenobi is thoughtfully austere when it innovates. John Williams has returned with a gorgeous musical theme for Obi-Wan. The costumes are luxurious, from the textured Tatooine peasantry to the crisp lines of Alderaan. Alderaan is sublimely lush, deepening the tragedy of its inevitable destruction.

Daiyu, a new planet, brings a seldom-seen noir aesthetic to Star Wars. It’s a struggle to unify the retro grittiness of the original trilogy, the gaudy over-designed prequels, and the seamless cool of the streaming shows – let alone trying something new. There are weird props and strange creatures aplenty, if you can tear your eyes away from such a prodigiously talented cast.

The Mandalorian remains the best Star Wars offering of the century: the Just Some Guy protagonist innately suits the small screen, and gives the storytellers far more freedom than when slotting a chapter between the movies. For Kenobi, it’s not ‘where is this going?’ but ‘how will we get there?’ Obi-Wan still feels the loss of his master, and never truly embraced the role himself.

The weight of duty and the failure of mentors gives Kenobi an interesting trajectory to follow, staged beautifully and played with heart.