Foxtel in for the kill in debate over Australian content quotas

At one minute to policy midnight, the screen sector resists cut to Foxtel obligations, wants to deal with streaming regs first.
David Tiley 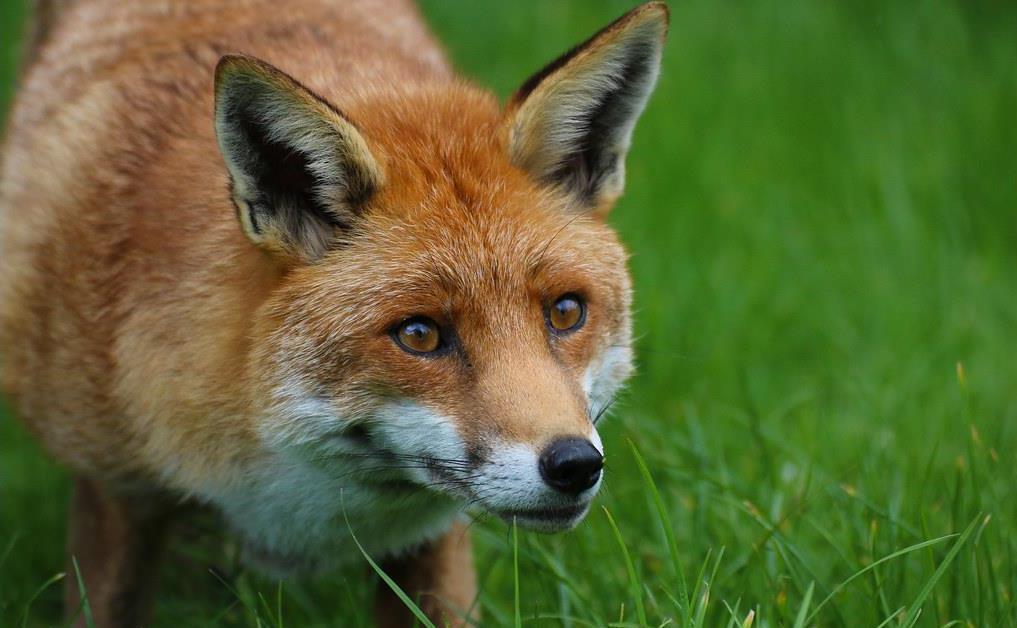 Moving in for the kill, still careful of an ambush. Image: Chris Parker on Flickr

The proposed ‘reforms’ to the broadcasting sector are very much about ‘reducing the burden’ on subscription television, and ‘slashing unnecessary regulation’.

We are now watching the final stages in which the unhandily named Broadcasting Legislation Amendment (2021 Measures No.1) Bill 2021 works its way through the parliamentary process. At the moment it belongs to the Senate Environment and Communications Legislation Committee. We go even further into jargon with a scheme called NEDE, which stands for New Eligible Drama Expenditure.

This paragraph would not belong in a chirpy publication like Screenhub if we didn’t think it made a difference to your income and the health of the sector.

What do we NEDE?

The NEDE scheme requires subscription television providers in Australia to spend at least 10% of its total program expenditure on drama on Australian shows. Foxtel is now pushing for that to be reduced to 5%, a push that has angered the local sector.

Subscription television providers like Foxtel are not required to expand their drama budgets; they just have to make sure that 10% of their existing budget goes on Australian drama. Since they screen in Australia, and have Australian audiences that sounds kind of logical.

Indeed, the Australian Communications and Media Authority (ACMA) gets an unaudited yearly report from these providers about their expenditure. It is unaudited because they complained it cost $15,000 per report and this was too much money for a group which turns over billions of dollars.

We think of subscription television as Foxtel which is the name on the set top box. That is not how the legislation sees it and this distinction is important. Subscription TV is like a bundle of companies. Foxtel is the largest direct provider, but channels like the Cartoon Network, Disney Channel, Showcase, UK TV and Universal are separate.

They also have to comply. A producer who is knocked back by Foxtel itself can be commissioned by one of the others who will put that deal against its requirements. When it was set up, this provided real competition and a variety of doors for producers, but Foxtel has been swallowing up many of these providers and the distinction is getting less and less important.

Between 2014 and 2019, this bundle of channels spent an average of $44 million/year. The shows in 2018-19 included A Place to Call Home (series 6), Glitch (series 3), Wentworth (series 7), Secret City (series 2) and The Heights (series 3). They supported Maya the Bee: The Honey Games, Peter Rabbit, Sweet Country and Swinging Safari.

In the embattled children’s sector, they supported Bluey (series 1 and 2), Space Chickens in Space, and Alphabet Street.

$44 million is a substantial investment in the sector. But we have to remember something else – these investments are nothing like the international streaming funding, which is often exclusive. Instead, the subscription system combines with everyone else, so they are helping to leverage much higher levels of finance.

Dropping $20 million on average has a similar multiplying effect, so you can see why Screen Producers Australia would be agitated.

Indeed, in a day of hearings on Monday 7 June 2021, the opposing forces worked their socks off to convince the committee they were right, mostly through the frustrating lens of Zoom.

Screen Producers Australia, along with the Australian Directors Guild and the Australian Society of Cinematographers used one of the great traditional arguments – why change it if it’s not broken? They also claimed halving the regulated percentage is a nasty whack on the nut for the sector.

Foxtel wants to direct funds away from drama into reality TV, gong shows and their ilk. The sector loses high quality employment, and makes less of its classy dramas.

Most important is the looming presence of the streaming companies. If they are to be regulated, then the subscription legislation should be devised to in terms of the whole picture, including the rise of streaming services. The government is obsessed with what it calls harmonisation, by which the streaming and subscriptions companies share the same obligations. Drop subscription from 10% to 5%, and that is the de-facto floor for streaming regulations. That actually is the real concern for the industry, because countries like France and Canada are working towards a number which is between 20-30%.

The subscription position was put by Patrick Delany, Chief Executive Officer, Foxtel Group and Chair of ASTRA. His argument is insidious from the perspective of the drama sector, because it exploits a weakness in its position:

‘Our Australian drama productions are renowned and include Wentworth, Love my Way, Deadline Gallipoli, Secret City, A Place to Call Home and more recently, The End and The Upright’..

So far so good. Then he says,

‘Our investment in Australian stories and voices in other genres reflects the tastes and interests of our customers. Like drama, those investments also create valuable Australian jobs in the creative industries. For example, Selling Houses Australia, Gogglebox Australia, Grand Designs Australia, Love it or List it, Coast Australia, and The Real Housewives of Melbourne. In fact, over the past five years, Foxtel has spent 30% more on Australian factual, lifestyle and entertainment programming than programming that qualifies as eligible drama.’

Free to air broadcast television has been doing exactly the same, by dropping drama into the bits left over from early and mid evening reality shows. Indeed, they use the same argument. If you want to see Australian faces, hear Australian voices and engage with the real(ish) lives of Australians, then non-scripted shows do that just as well. Conveniently, they are cheaper and the audiences likes them. Take that, you pretentious drama-gobbling snobs!

Delaney also painted a picture of a subscription industry menaced by huge international streaming companies, which incidentally underlies the sprint to Binge, to Stan and to government on-demand services.

He argues that a better way of supporting the drama sector is through direct government support.

‘However, we believe there are better ways to achieve public policy aims that directly support Australia’s creative sector. For example, the Government has recently released draft legislation to change to the Producer Offset scheme to assist the production industry.

‘The proposed 5% drama obligation does not mean that Australian audiences will see fewer Australian stories and voices represented on our screens. It simply provides us with the commercial flexibility to invest in genres and formats that respond to viewers tastes. So, for us, this is a significant and overdue reform.

And there we have it. As he said later in response to a question,

‘As to our commitment to drama and our circumstances, as an Australian subscription broadcaster competing against global giants, the reduction from 10 per cent to five per cent gives us flexibility to invest and compete as one of the local champions of the Australian media industry.’

One of the problems for SPA and the Guilds is that this argument about allegedly more popular formats can only be countered by going deeper into the discussion. We have to address issues like the cultural benefit of storytelling, and the real desires of audiences when the commercial providers distort the playing field by neglecting drama slots. That is the same playbook on a grander scale that has been used against children’s TV.

Foxtel has to face the fact that increased government support is a fantasy at the moment, because the government’s longer term idea is in ruins. It wants to sell spectrum to create a drama fund, but the commercial free-to-air networks are opposed to this. It will also have to deal with the export argument – that a properly organised drama sector can do pretty well in the international market as long as the government provides the right context.

The government is going to look like a naked parrot in a snowstorm if everyone else does get the major streaming companies regulated at the 20-30% level.

There are many nuggets of information in the whole document.