Which two Australian-influenced characters are both anchoring a sequel in the cinemas right now?
David Tiley 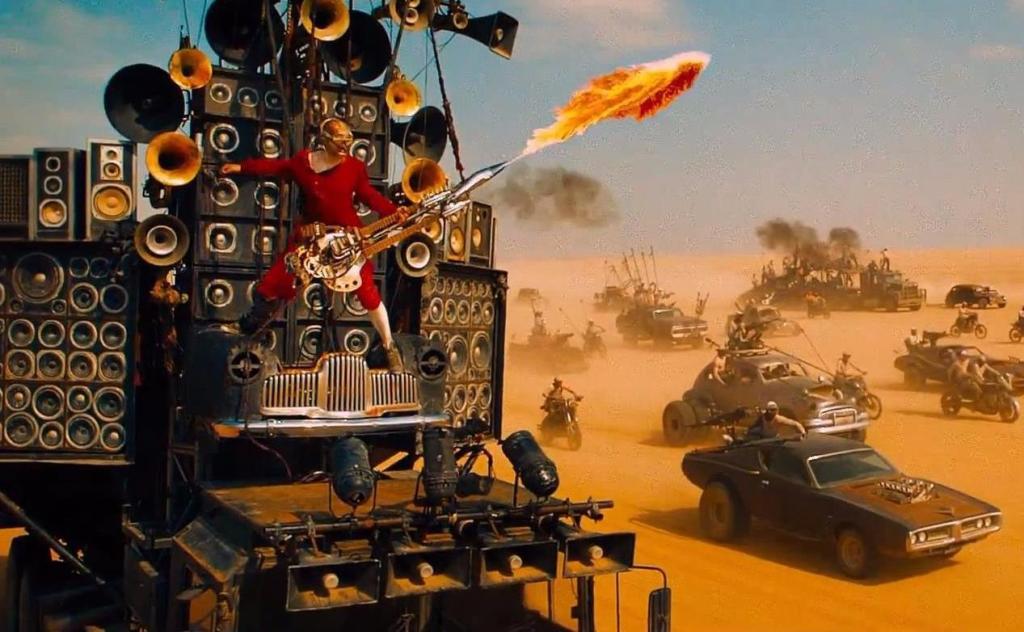 This is a bit of fun, but there is something in it.

That is Harley Quinn, played by Margot Robbie, taken from an American comic and invigorating a DC blockbuster Suicide Squad, probably a success because of this one character. She is back in Birds of Prey, running now.

The other is Peter Rabbit, made by Animal Logic, under the company’s total control as an Australian story, invigorating a wet British character from some ageing children’s books by Beatrix Potter. The estate very much consented to his rebirth as a rascal. Peter Rabbit 2 is running previews at the moment and comes out at Easter.

Maybe the Rabbit image is a parody, or they are different takes on the same open-bodied but armed way of looking at the world. The Robbie character is more complex but Peter Rabbit is sheer fun.

I am thinking these are both global characters, but they have a common stance on life in very different storyworlds. Look into their eyes and you see a similar calculated wariness, ready for everything but fundamentally self-confident.

They certainly both cause high speed mayhem which leads to complete chaos, over which they always triumph. They are adaptable, extremely resilient and always coming up with ideas. They are both mixtures of child and adult, and presumably appeal to the four-year-old in all of us which wants to blow things up in a way that never has consequence. They are both essences of pure unadulterated spontaneous tantrum.

They both let the audience inhabit that safe space which I reckon we love. Life without consequences. Characters who always have an answer to every problem.

There is one tagline for Birds of Prey which puts this very well for both films, and I think says something about the Australian films that work internationally: