Budget 2021: useful money and dangerous holes for the screen sector 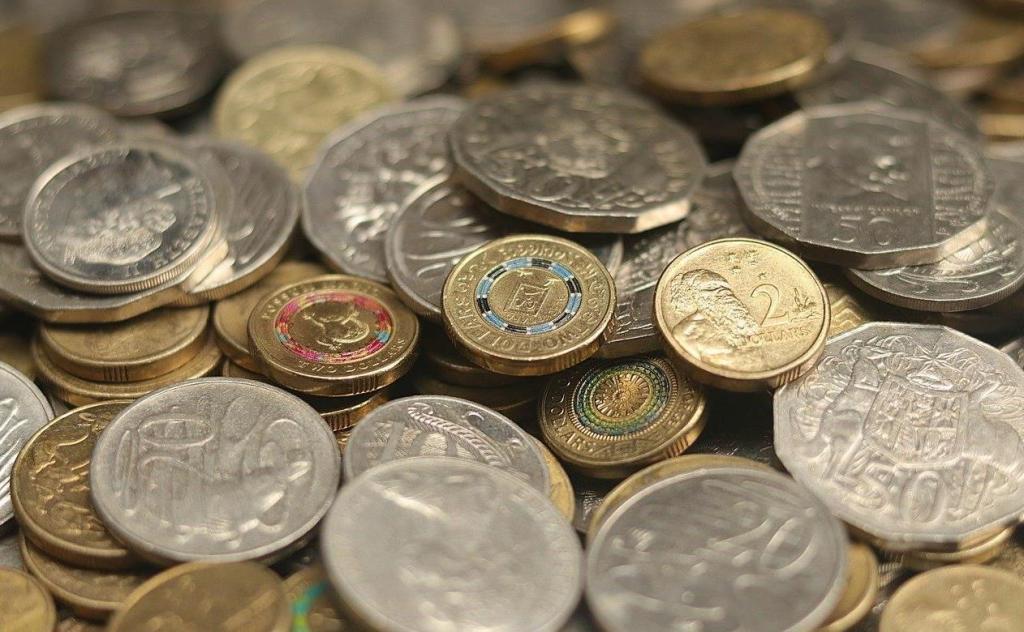 Scrimping and saving is still the order of the day for screen agencies. Image: Pixabay

The Federal 2021-22 budget provisions to support the screen sector are helpfully laid out on Minister Paul Fletcher’s website – an unusually convenient arrangement in which we can even find out what is actually new money.

Some of it is familiar because it has already been announced, but it all makes a difference to the bottom line of the various agencies.

A ragbag of bits and bobs

Yes, the Producer Offset for Feature Production will indeed stay at 40%, as explained in the detailed budget papers:

The Government will also retain the Producer Tax Offset rate at 40 per cent for feature films with a theatrical release and not proceed with the rate reduction to 30 per cent announced in the 2020/21 Budget measure titled Media Reforms Package — screen sector support. This change is estimated to increase payments by $75.0 million over four years from 202122 and $30.0 million ongoing.

Partial funding for this measure has already been provided for by the Government.

The Australian Children’s Television Foundation is currently supported by an extra $10 million both last year and this year to help the sector deal with Covid and the removal of commercial free-to-air investment in kids’ TV as a result of the ‘reforms’.

The Digital Games Tax Offset is expected to cost $18.8 million over four years, with rules to be worked out with the sector before it comes into effect. The scheme will kick off in July 2022, so eager creators will have a long wait.

The Community Broadcasting Foundation gets an extra $8 million over two years, though this is specifically for radio and the embattled TV sector is not mentioned. The funding seems to be connected to ‘a valuable contribution to Australians throughout the 2019-20 Black Summer bushfires and COVID-19 pandemic’.

As we know already, the government is giving $20 million to the independent cinema sector through the SEED program. The Temporary Interruption Fund which is a kind of Covid insurance program will be continued until the end of this year, with a potential $50 million still available. It seems the sector has not needed to draw on it..

Last year, Screen Australia was given an extra $30 million over two years to deal with Covid but also the reduction of the feature Offset to 30%. This starts in July and there is no indication in the budget papers it has been affected by the government’s restoration of the Offset to 40%.

Ausfilm is expected to get $1.6 million in the next financial year, and the same amount the year after that.

The eight National Collecting Institutions get an extra $32.4 million over two years. Of this, the National Film and Sound Archive will get all of $2 million.

The various agencies connected to screen all get some money with one startling exception. The ABC is not mentioned, at all, as if it simply doesn’t exist. The base funding for the ABC is dealt with in separate triennial funding arrangements, but it can get extra line items to deal with specific problems. That tied funding can be strongly under government control, and kept away from the news functions that all politicians find so disturbing.

We are left to ask, for instance, who is expected to broadcast the children’s television while the ACTF gets increased support?

The treatment of the National Film and Sound Archive looks very shabby. $1 million extra per year from the budget is a tiny fraction of the cash needed to digitise the collection so the agency is being ignored. Dig deeper and we find that the situation is even worse – the total budget for the NFSA declines from $33.4 million to $30.7 million which is a loss of around 8%.

Both of these issues point to a much larger policy sickness about media. The government is unable to create a comprehensive strategy because it is simply trying to work out how to win an election and who needs to be pleased in order to get there. They can’t think straight until they transcend their childish refusal to admit that the ABC actually exists.

The Artshub coverage of the budget fills in the larger story about the creative sector.

The Media Entertainment and Arts Alliance has added two important budget items to celebrate. The $450/month income per employer threshold to claims superannuation has been dropped. According to MEAA head Paul Murphy, ‘There are thousands of workers in the entertainment and arts industries who juggle several casual or part-time jobs so they have enough each month to feed, house and clothe themselves but because none of those jobs earn more than the threshold, they receive no superannuation contributions.’

So this provides relief to the lowest paid and most casualised sectors of the economy, and the unions no longer have to fight for deals enterprise by enterprise.

The government has also provided $15 million in funding to AAP Newswire over two years, which provides an opportunity to stabilise its finances since Nine Entertainment and News Corp Australia sold the company in March last year. The new government money, on top of an emergency $5 million pumped in last year, is around half the income provided by its previous owners.