Friends and colleagues will remember Bob Parr for his 'irrepressible love of life'.
Silvi Vann-Wall 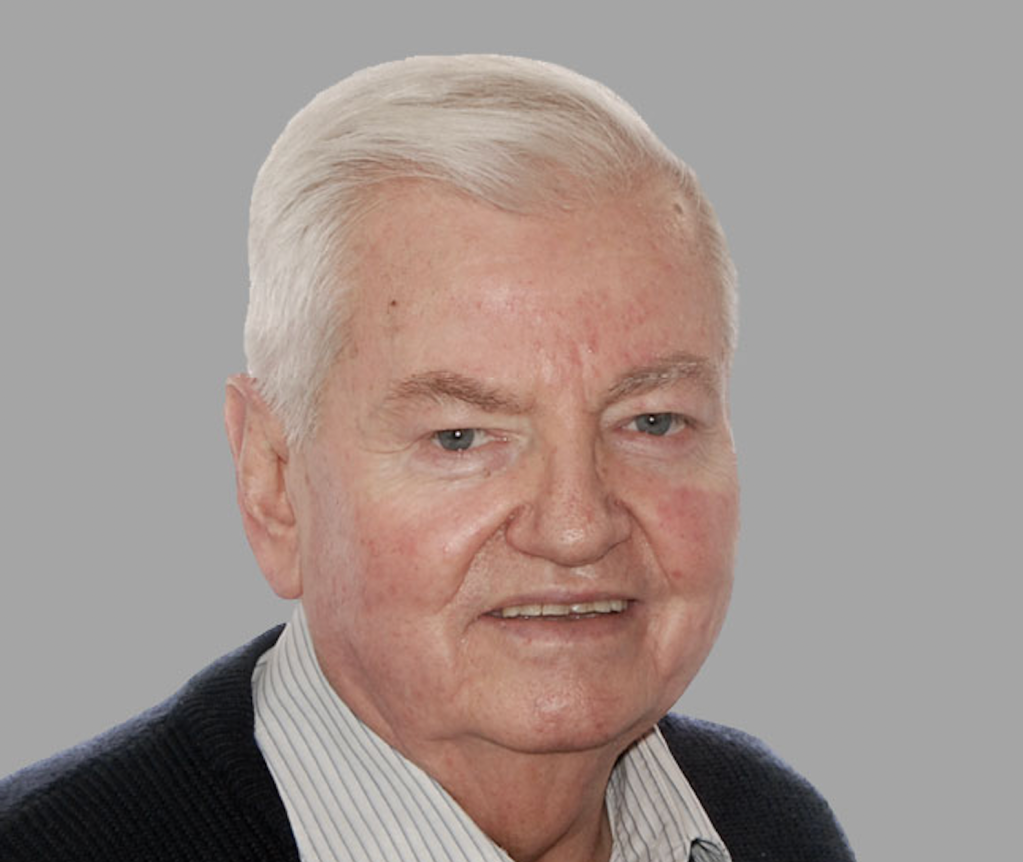 Screenhub learned today of the passing of Bob Parr OAM.

Parr had been in the Australian cinema industry for 63 years. He served as program manager for Wallis Cinemas for four decades and was most recently its senior advisor. In 2015, he received the ICA CEO Award for his outstanding work for, and on behalf of, independent cinemas.

Adrianne Pecotic, CEO of Independent Cinemas Australia, described Parr as ‘a great and loyal friend and colleague. Bob brought such strength, joy and irrepressible love of life to all around him. He made a unique and legendary contribution to independent cinema for over 50 years and will be remembered as a true champion of the independent spirit.’

Russell Anderson, former Head of Sales at 20th Century Fox, fondly remembered Parr as the man who launched the midnight Rocky Horror Picture Show event screenings in Australia (the ones where everybody dresses up). ‘Prior to that it was just shown as a double feature with Star Wars‘, Anderson said. ‘He saw these events happening in the US and said, “Why don’t we do that here?”‘

Anderson said the Parr was also responsible for shifting cinema showing times – which had always been 11am, 2pm, 5pm and 8pm – to something more flexible in order to keep up with consumer demand. The model he proposed went on to influence how modern cinemas operate today.

‘We had a good relationship,’ Anderson said. ‘He was always generous to me’.

The ICA Board, together with the Wallis family, are honouring his memory with the Bob Parr OAM Wallis Cinemas Mentoring Award. The annual award will provide a six month mentor and Wallis Booking support program to an ICA member cinema owner or employee, selected on merit and need. ‘Through this award we will acknowledge and celebrate Bob’s generous mentoring, care and unfailing support for those around him’.