The wait is over: George Miller's new film starring Idris Elba and Tilda Swinton has at last revealed a trailer.
Silvi Vann-Wall 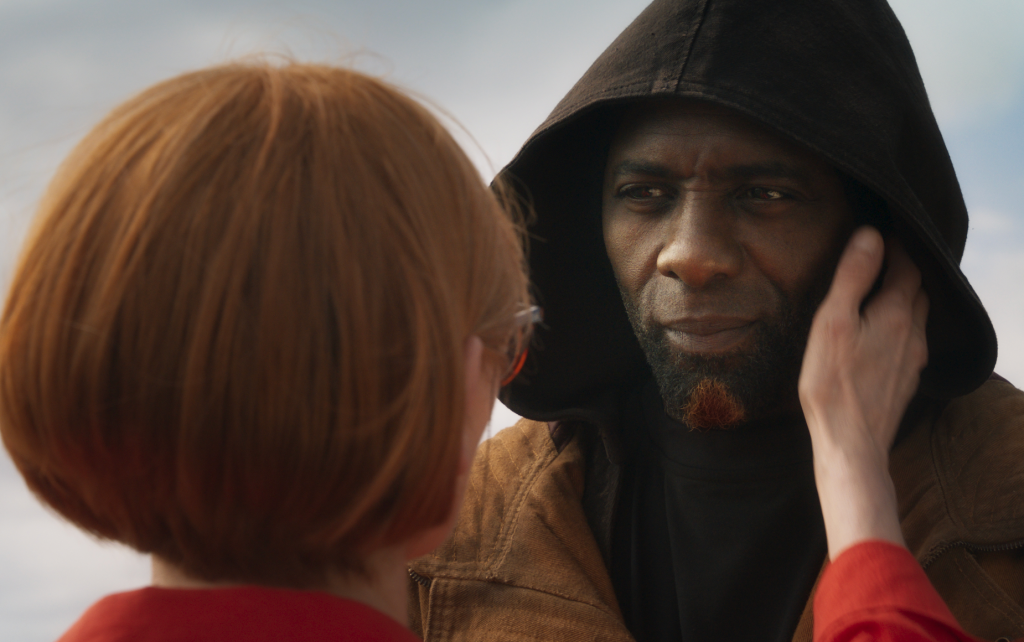 Since leaving us satisfyingly shell-shocked with Mad Max: Fury Road in 2015, we’ve been longing for more of that original, adrenaline-fueled Miller style – for what at least feels like three thousand years.

Maybe it’s just the pandemic talking, but I think we’ve waited long enough. So too, it seems, does MGM, who recently revealed the official trailer for Miller’s new film: Three Thousand Years of Longing.

The film features Idris Elba and Tilda Swinton in what promises to be a juicy spectacle of love, trust, and wishes.

While attending a conference in Istanbul, Turkey, Dr. Alithea Binnie (Swinton) happens to encounter a djinn (Elba) who offers her three wishes in exchange for his freedom.

We’ve heard the premise before, and it’s one that seems to be universal across the varied cultures of the world. But what happens when the wish-grantee knows all the tropes, and doesn’t want to wish for anything?

The trailer features Elba transforming into various shapes and sizes as a pointy-eared djinn: he emerges as smoke, becomes a giant hand, grows exceedingly tall, and then appears to settle on being normal-sized.

Swinton is doing what Swinton does best: reacting to, and pushing along absurd happenings with a calm authority.

There’s plenty of slick-looking special effects to ogle at, and a booming soundtrack you’ll want to optimise your bass for.

Three Thousand Years of Longing screened recently at the Cannes Film Festival, and will release in Australia on September 1, 2022.