This week at the box office: the familiar made new

This week at the box office, audiences see the classics reimagined, the familiar rendered horrific – and an Icelandic film makes an unexpected splash.
Jini Maxwell 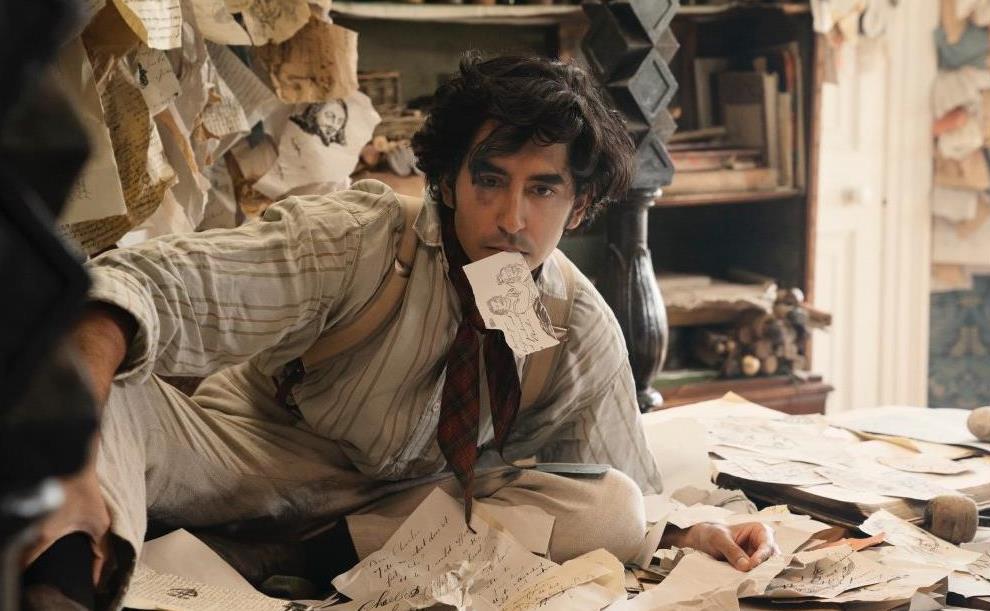 If you only clicked through because Dev Patel is gorgeous, I understand. Image via Roadshow

This week at the box office we see Australians are in for a blast from the past. The Personal History of David Copperfield is still going strong, playing on 221 screens this week, down from 233. The Dickensian classic added another $258,580 to its coffers, with its total takings still sitting shy of a million at $827,414.

There was a reworked classic for the kids on our screens this week too; animated film Red Shoes and the Seven Dwarfs earned $239,797 across 163 screens. These are some of the first new films we’ve seen up the top of the box office charts since March, and it’s good to see them sticking around, despite relatively low screen averages ($1,170 and $1,471, respectively).

The Invisible Man is still going strong in the charts; now 20 weeks in release, the psychological thriller showed on 149 screens to bring in $158,805 over the weekend. The Invisible Man lead Elisabeth Moss makes her second appearance in the box office report in Shirley, biopic of beloved horror writer Shirley Jackson. The saucy flick crept into the charts on 25 screens in its first week in release, bringing in $29,645 for a screen average of $1,186, which rivals the films up the top of the charts. Maybe in coming weeks, we’ll see Shirley on a few more screens. as fearless horror fans brave the pandemic to celebrate an icon.

Overall, it’s been a good week for women in horror, with Relic premiering on Stan, for those horror fans who don’t want to brave the pandemic and get to a cinema.

In fact, it was a surprisingly good week for new releases overall; Icelandic film A White, White Day brought in a very healthy screen average of $3,886 across 14 screens in its first week in Australian cinemas, for a total taking of $54,402. This is the strongest screen average we saw in the charts this week by a pretty massive margin.

Read more: Women in Horror: Who is Horror For?

The next contender is Sonic the Hedgehog, at a $1,538 average across 194 screens – and that’s a 49% increase in profit for the speed demon from last week. A bump in revenue on that scale is an interesting twist for a film that has been 22 weeks in release, but honestly, who could have predicted anything from this year?

Apart from that, the other earners in the box office are mostly classics: The Devil Wears Prada, The Rocky Horror Picture Show, and Predator all showed on a handful screens, bringing in takings in the low $30k. As stage three restrictions are reintroduced to Victoria, and NSW looks like it might be on the cusp of the same, it might be that we all want a return to simpler times.