The full program has been released for the Sydney Film Festival 2022, which takes place in cinemas from 8–19 June.
Paul Dalgarno 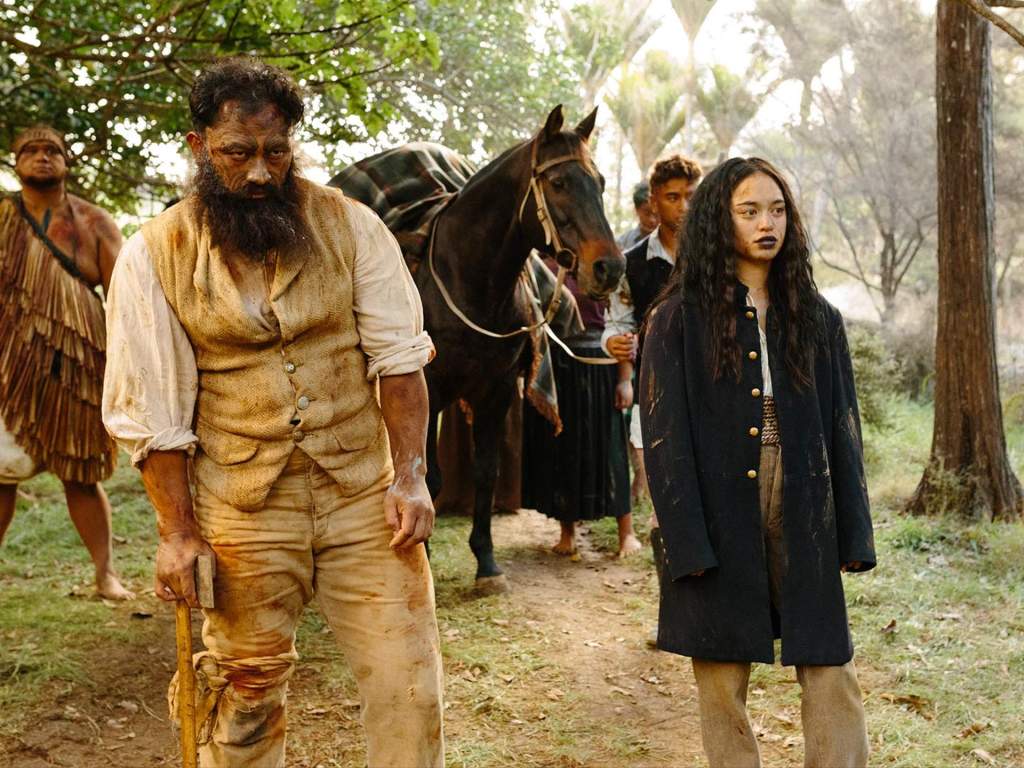 The 2022 festival opens with We Are Not Here. Image: Dark Matter.

The 69th Sydney Film Festival program was officially launched today by Festival Director Nashen Moodley, who said it was a ‘joy’ to return to the Festival’s traditional June dates and welcome back international filmmaker to present their films.

The Festival will show more than 200 films from more than 64 countries, including 27 world premieres, bringing together hundreds of international and local stories. There are 101 feature films, including prestigious international festival prize-winners and 53 documentaries from established and upcoming documentarians.

The 2022 Festival opens with the world premiere of We Are Still Here, a multi-genre First Nations collaboration interweaving eight stories by 10 directors from Australia, Aotearoa New Zealand and the South Pacific.

We Are Still Here is told through the eyes of eight protagonists across more than 1,000 years, and deals with the shared trauma that Indigenous people from these regions continue to experience.

The Closing Night Gala – the film for which has yet to be announced – will host the awards ceremony at the State Theatre, honouring the winners of the Sydney Film Prize, the Documentary Australia Award, the Dendy Awards for Australian Short Films, the Sustainable Future Award, the Deutsche Bank Fellowship for First Nations Film Creatives, the Sydney UNESCO City of Film Award and the inaugural AFTRS Craft Award.

Australian features enjoying their world premiere at the Festival include 6 Festivals, Macario De Souza’s
emotional tale of friendship and a celebration of Australia’s iconic festival scene; Evicted! A Modern Romance, an irreverent Aussie comedy about four spuriously employed housemates on the verge of eviction as they trawl Sydney’s fraught rental market; and The Longest Weekend, a true indie from Sydney’s Inner West in which three siblings reunite, feud and reunite again, featuring an ensemble cast, including screen veterans Tammy MacIntosh and John Batchelor.

‘As ever, our 2022 program brings together films from all over the world, engaging with the most pertinent issues in challenging and entertaining ways,’ said Moodley. ‘There are films that will elicit big emotions, that have us laughing and crying in the cinema; films that will bring the intensity of feeling that comes from seeing something on the big screen, in a room filled with people … the big feelings experienced only in cinema.’