The 69th edition of SFF returned to an in-person format this evening as guests gathered to celebrate the opening night film, We Are Still Here.
Cody Smith 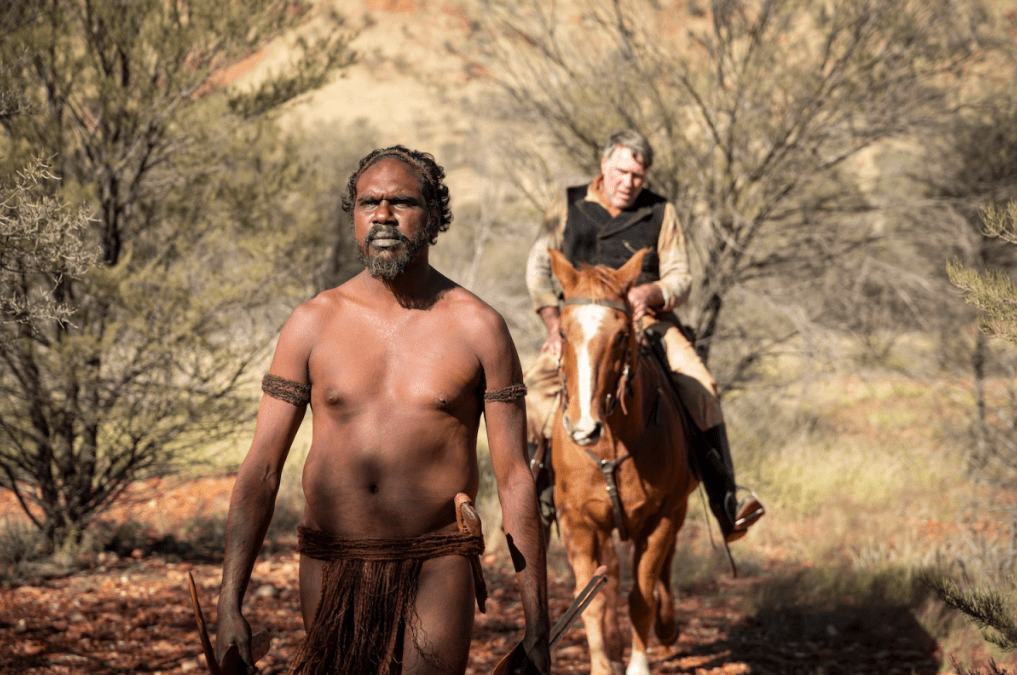 The 69th Sydney Film Festival (8–19 June) opened tonight at the State Theatre with the World Premiere of the First Nations anthology feature film We Are Still Here.

Minister for the Arts The Hon. Ben Franklin MLC commented: ‘I am so proud to see the Sydney Film Festival back bigger and better than ever following two years of disruptions. It is exciting to see the creative efforts of our local talent come to life. With over 200 films, 44 of which are Australian productions or co-productions, there is absolutely something for everybody to immerse themselves in.’

Sydney Film Festival Board Chair, Deanne Weir said: “After two disrupted years that have had such a huge impact on the screen industry and our audiences, we couldn’t be more delighted to be back with a full Festival experience. We have an extensive film program, a fabulous schedule of events and celebrations, and some thought-provoking and inspiring guests from around the world.

‘We are so grateful to all of our partners and patrons who have continued to support us through some difficult times to ensure we can all be back together in the dark to share new and exciting stories on the big screen.’

We Are Still Here is told through the eyes of eight heroic protagonists. Traversing over 1000 years, it shows the strength of love and hope required to overcome the shared traumas Indigenous people from Australia, Aotearoa New Zealand and the South Pacific continue to face.

The film was conceived as a right of reply to the 250th anniversary of James Cook’s maiden voyage to the Pacific and as an opportunity for Indigenous filmmakers to tell stories of the colonisation of native peoples throughout the region.

The full Sydney Film Festival 2022 program can be found online at sff.org.au.