The full SWIFF 22 program has been announced, with The Northman leading the charge and new Aussie films blazing through.
Silvi Vann-Wall 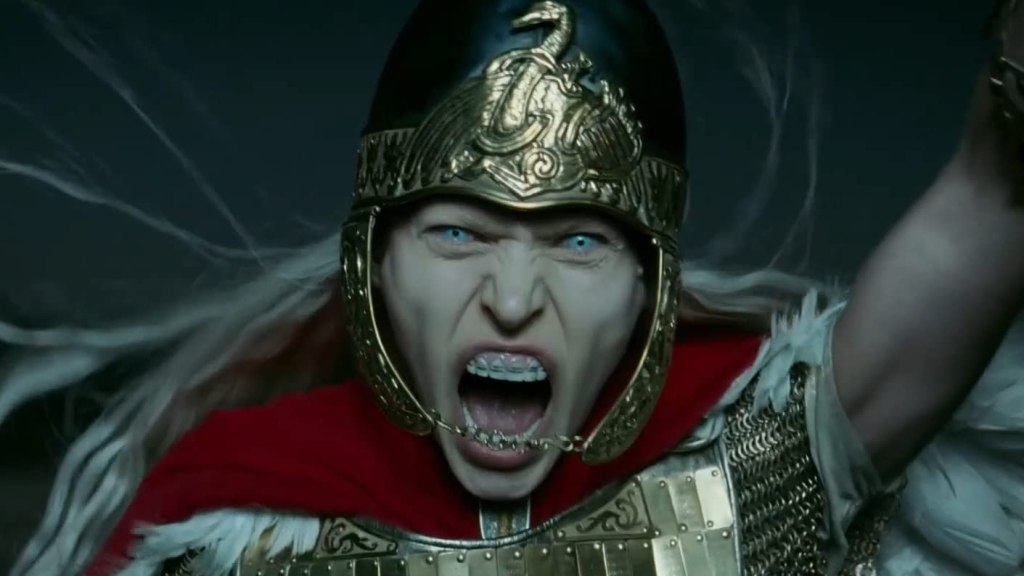 See The Northman, Drive My Car, and Benedetta at SWIFF 2022. Image: Universal Pictures

Screenwave International Film Festival (SWIFF) has unveiled its 2022 program, which includes more than 130 sessions and exclusive events for the Coffs Harbour cinephile community.

Most notably, the film’s opening night screening of The Northman will be one of the first Australian showings of Robert Eggers’ (The Lighthouse, The Witch) latest film. The Northman is set in Iceland at the turn of the 10th century, and centres on a Nordic prince who seeks revenge for the death of his father.

It stars Alexander Skarsgård, Nicole Kidman, Ethan Hawke, Claus Bang (The Square), Anya Taylor-Joy (The Queen’s Gambit), Willem Dafoe, and Björk, who’s back on the big screen for the first time in 20 years.

Festival-goers will also be able to catch award-winning new features like Drive My Car, Benedetta, and Everything Everywhere All At Once (the latter will close the festival). And for classic film buffs, there’ll be a Paul Verhoeven retrospective (Basic Instinct, Robocop).

There will also be an extensive line-up of documentaries, including Flee, which fuses animation and archival footage to tell the story of a gay Afghan refugee, and the Australian premiere of Sam & Mattie Make a Zombie Movie, about two New England teenagers with Down syndrome who write and shoot their first feature film.

The program also features new Australian highlights Ablaze, directed by Tiriki Onus and Alec Morgan, and Ithaka –the story of John Shipton, father of the imprisoned Australian WikiLeaks founder Julian Assange, in a fight to save his son. John Shipton, Gabriel Shipton and director Ben Lawrence will be present at the Festival.

Read: Ablaze reframes our artistic past with affection and passion

SWIFF Live returns with two film screenings accompanied by live music on stage. Beautiful Dark: The Music of Twin Peaks, will have the iconic music of David Lynch’s masterpiece performed by Beautiful Dark, a 7-piece ensemble
band, taking audiences on a journey through Lynch’s strange and mysterious world. The festival will also present the world premiere of That Was Then, This is Now, collaborating with Australian director Jolyon Hoff (The Staging Post) alongside live music composers Headland.

Read: The Coffs Coast takes its place on the Australian film festival circuit

‘People are ready to embrace shared arts experiences again’, said SWIFF Artistic Director Kate Howat. ‘Seeing the enthusiasm for the festival has given us license to grow bolder though – both in the addition of STORYLAND, and in the comprehensive film line-up we’ve made for all the film tragics out there, just like us’

This year’s festival takes place between Thursday 21 April to Friday 6 May, 2022. For more information, head to the SWIFF website.