$29.5 million guaranteed to the sector in some key areas over the next half-decade is not to be sneezed at.
David Tiley 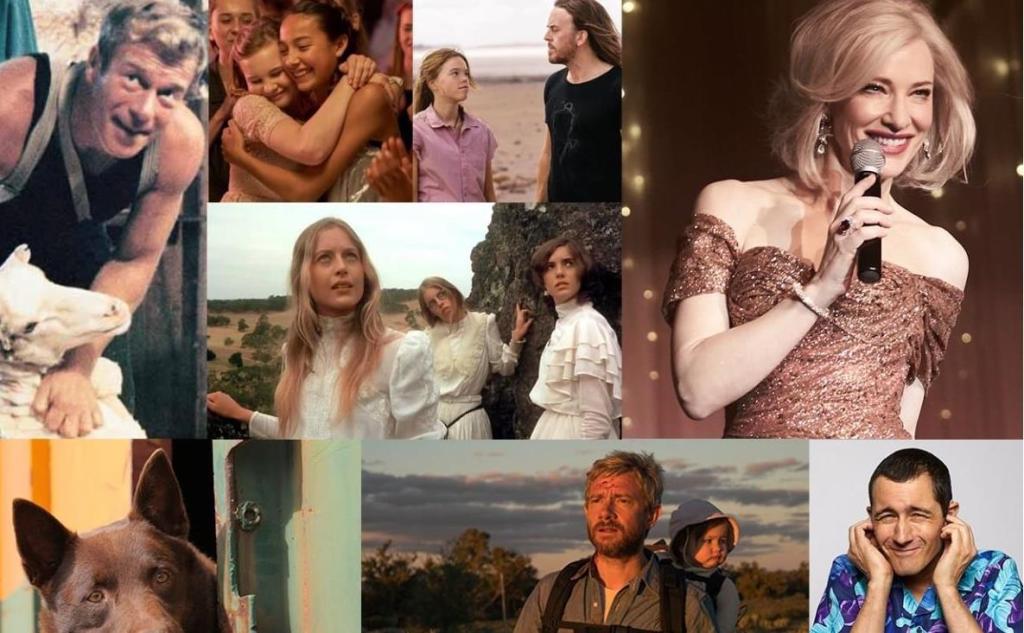 The SAFC has been in a lot of iconic shows. Image: Part of an SAFC collage

The South Australian government budget for 2021-22 is having none of this slushy stuff about general programs. Support is precisely targeted, and for good reason.

The SAFC has been very successful over the last few years in bringing and building businesses, particularly around post-production, so it has been able to give Treasury a lovely set of numbers which were duly appreciated.

The government has dropped in an extra $29.4 million overall. The Production, Digital and Visual Effects warchest has proved its value and is being continued at the same level for the next five years.

The government has cleaned up an anomaly in which payroll tax was exempt for feature films but not television, by replacing the whole scheme with an additional $6.6 million for the Screen Production Fund. As CEO of the SAFC Kate Croser said, ‘The industry won’t notice anything different but it is very useful.’

After all, as the SAFC points out, the PDV Rebate scheme grew the post production spend in South Australia from $44 million to $66 million in the first year.

The success of recent South Australian productions has prompted an additional $29.4 million investment to ensure the state continues to be a destination of choice for the production of film, television and digital content.

The funding includes $22.8 million to extend the Post-Production, Digital and Visual Effects (PDV) Rebate Scheme, introduced this year, to 2024-25 and $6.6 million for the Screen Production Fund.

The Screen Production Fund will provide am indexed $1.6 million a year to the SA Film Corporation to bring the total fund to $3.1 million a year.

The fund supports the production of screen content for the commercial release via theatrical, broadcast or digital platforms that generate significant economic outcomes for the state.

Projects funded under the scheme are expected to be substantially produced and post-produced in SA.