The kids rolled into the cinemas, allowing Sonic the Hedgehog and The Bad Guys to pick up the Easter slack.
David Tiley 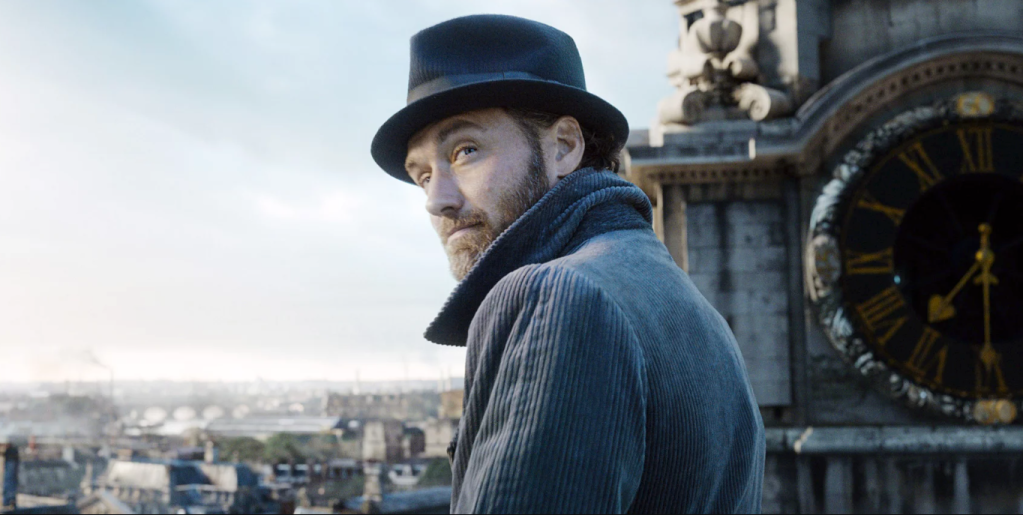 Make a hedgehog disappear? Not sure I’ve got a spell for that. Image: Warner Bros.

First up, When the Camera Stopped Rolling was launched across last weekend in a very select run. The three public screens recorded all of $3,300. It is an exquisite film, packs a solid emotional wallop, is never simplistic and is totally Australian. None of your ‘made for the world’ muck here – with a passion for the sea, exquisite cinematography, magic soundscape and glowing home movies, it is very much an expression of the Sydney documentary community over the last 50 years. It will continue to have a trickle of screenings over the next while. And you can read an interview with the director – and daughter of the film’s subject, the pioneering Australian filmmaker Lilias Fraser – here:

Let’s start with a comparison. Are we recovering from the pandemic?

Over Easter 2018, the top five films delivered $12.66m, with an extra $3.3m in the second group of five. This year, the Easter numbers are $11.2m and $2.2m. The exhibition sector is not out of the woods yet, though some of that lower Easter figure may come from people racing for the holiday hills after Covid.

The 2022 holiday dates load the Autumn cinema peak onto both the traditional Easter and Anzac Day. The sector did not get quite the hit it wanted over Easter, but an Anzac Monday is a bit of a bonus.

The two family animations improved their take this Anzac weekend. Sonic the Hedgehog is still in the top slot though it lost 10% of its screens, down to 399, but still increased the take by 11%. It has made $17.62m in four weeks. The Bad Guys improved even more – up by 24%, it gained 11 cinemas but lost 12 screens, which gave it 355 opportunities to increase the total take to $11.8m, also in four weeks.

The Lost City dropped from number one to number two slot and mislaid 14% of its take – which is absolutely normal, and has collected $9.3m. It too gained cinemas and lost screens, but the trick of following Indiana Jones into the jungle with a female heroine is working a treat.

Read: The Lost City runs on fun and charisma

Fantastic Beasts – universally derided by persons of quality as bad, bad, bad – is at number three, losing 30% of its take and around 25% of its screens. $14.8m in three weeks means it is behind Sonic the Hedgehog but doing respectable business.

The Northman opened at number five, as several of the avowed peaceniks in my community confessed they would endure the obvious violence and horror of this Scandi-slasher because Alexander Skarsgård is such a great actor, etc etc. Nicole Kidman gets second billing in the trailer credits, but ‘steals the show’, as per the recent ScreenHub review:

The Unbearable Weight of Massive Talent is a very odd film. Nicolas Cage plays a fictional version of himself who is nagged by a younger Nicolas Cage until he is tricked into making a film which becomes a way of intervening in a kidnapping etc etc. It is a competitor in the ‘trippy ways to make serious characters take off into alternate heroic universes’ trope in which multiverse threatens to become the word of the year. Launched here this week, it made $622,000 off 306 screens to hold slot number six in the league table.

Everything Everywhere All At Once leaves Screenhubbers giggling with delight. In weekend two, it made $606,000 off 109 screens, to gain 5% at the box office. This picture was deliberately launched as a slow burn in the US, and we stick to the theory that it may do that here.

Everything else is in free fall. The two minority language Indian films are dying the death, Michael Bale’s Ambulance lost 61% because it never had any air in its sirens. Kids’ animation Rabbit Academy has made $658,000 in three weeks, which means it will beat the original Austra-Germanic tot-teaser Maya The Bee, which in turn beat its sequels by a factor of three.

Right now, Sonic the Hedgehog is leading the pack with $145m in three weeks, although The Bad Guys opened at number one this weekend with $34m, beating Sonic‘s third week by $13m. But Sonic did $100m in its launch weekend, so The Bad Guys won’t catch it. These figures show us that US releases are dying quickly. Fantastic Beasts: The Secret of Dumbledore opened in direct competition with Sonic and made $42m in its first weekend, so it was crushed by the hedgehog.

Sonic cost a bit under $125m to make and has made $403m around the world; Dumbledore allegedly cost $280m to complete and has made just under $400m. They will both start to stream at the end of May. Investors in the Hedgehog will be much happier than the Dumbledore supporters, because the budget is so much more sensible.

The Unbearable Weight of Massive Talent made $10m in its first weekend on a wide 3,000 theatre release backed by excellent critical and audience reviews. But Deadline claims that the publicity stank, it is a big-city film, is weird for its young male demographic, and is therefore doing very badly.

According to Asia expert Patrick Frater, China’s box office hit a new low for 2022 as the Covid lockdown continues to bite. The total of $11.5m is comparable with Australia.

Fantastic Beasts: Secrets of Dumbledore is on top in its third weekend, with all of $2.4m to build a  total take of $24.2m. Miserable numbers, but they beat the local film Man on the Edge at number two. Ambulance is attracting audiences too, but the non-Covid figures would be much higher than its $1.8m first weekend release.

Man on the Edge is a Hong Kong crime drama. Cop this, as we would say …

Next weekend Downton Abbey: a New Era will really test the glum theory that older audiences are still hiding at home. The Wheel of Fortune and Fantasy will enchant the lovers of Drive My Car, also by Ryusuke Hamaguchi. Enthusiasts who saw the preview are using words like ‘impeccable’.

We are seeing The Northman, Everything Everywhere All At Once and The Unbearable Lightness of Massive Talent play out an international battle, at least for self-respect. Will it play out differently here? Only time and ScreenHub’s passion for exhibition oddities will tell.

On 30 April, Sharmill is running NT Live 2022: The Book of Dust – La Belle Sauvage, which is a prequel to His Dark Materials by Philip Pullman. Again, it is said to charge long in a whirl of delightful illusion. Check your local arthouse cinema if you are interested in this (ahem) esoteric opportunity.