Sit Down, Shut Up and Watch! opens up remarkable points of view

Some of the best film projects around the world led by people with learning disability are running at the online and real SDSW Film Festival, curated from South Australia.
ScreenHub 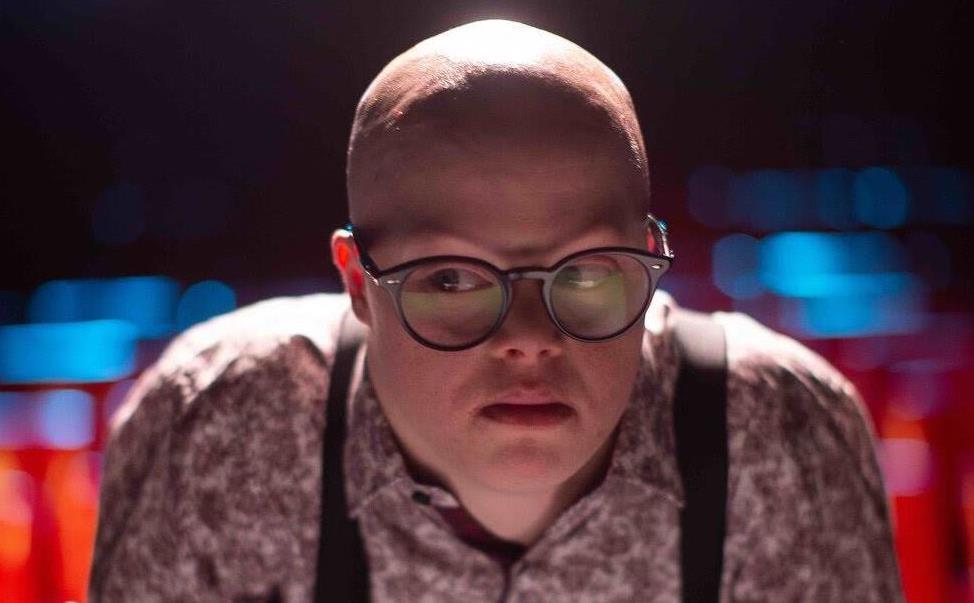 It’s easy to talk diversity when we really mean cultural variety. It is a lot tougher when the discussion is around people with disabilities, who all too often are told to sit down, shut up and be thankful. There is huge rage behind that enforced idleness, the objectification and dismissal.

The Sit Down Shutup & Watch Film and New Media Festival has been running biennially since 2014, led by a group of South Australian creators with learning disability. Each time they come back the movement is stronger with more projects from a unique space, curated from around the world.

It is formally attached to the Adelaide Film Festival, which will run a Best of SDSW program on the last Sunday morning of the festival on 25 October.

For the rest of the world this is an online festival where the films are presented live by members of the steering committee, with a chance for live chat as well. From then on the films will be on-demand via the festival website, YouTube and Facebook.

Alongside the 2020 festival, the SDSW Steering Committee will “soft launch” a new virtual reality project they have been working on, called Virtually Together, collaborating with one of Europe’s leading VR practitioners BrightBlack UK. It is a “world build” where participants will be invited to contribute their ideas to what our Virtually Together world will look like, what you can do there, and more. Accessible via the web or your own VR headset, our first “session” will take place in week two of the Festival.

One of this year’s festival highlights is The Loop. Co-direced by Lorcan Hopper and Johanis Lyons-Reid and produced by Carl Kuddel, The Loop explores what it means to live with Down Syndrome. It follows Lorcan, a first time television director with Down Syndrome, as he works to fulfil his vision of creating a soap opera.

The Loop has been nominated for a swag of international awards and selected into multiple film festivals, the most recent nomination is the prestigious MIPCOM Diversity Awards in TV in the disability category, and last year won Best Documentary at the Oxford Film Festival (USA).