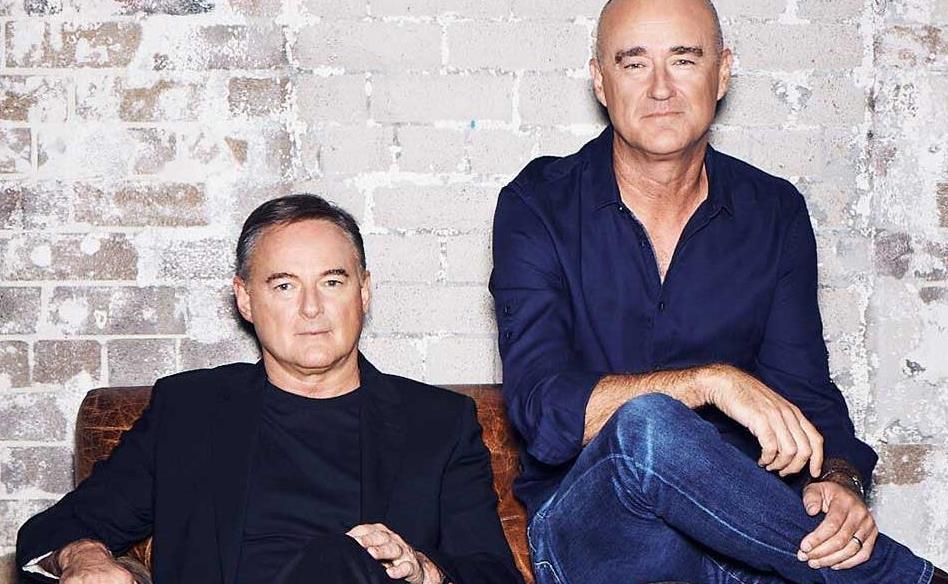 At the beginning of July, Euro-conglomerate Banijay, formerly the benign absorber of Screentime, took over Shine Endemol as part of a much larger international play.

Banijay discovered the Fennessey Brothers running the company, presiding over a very satisfying non-scripted empire which made it the largest production company in Australia by its own estimates.

Now the Fennesseys are leaving at some unspecified time, to be replaced by the current Chief Content Officer Peter Newman, who ultimately comes from SBS in a rare reversal of the usual direction from commercial to government. Newman came to Shine back in 2012 and in his time has worked on MasterChef Australia, Big Brother, Australian Survivor, Married at First Sight and LEGO Masters.

Mark and Carl Fennessey are going off for a long think. In a statement the brothers said ‘Ten years ago we commenced a journey with Elisabeth Murdoch to ‘Inspire, Create and Shine’. The period since has been like one long day filled with rewarding experiences and great success but the time has come for the next adventure … We look forward to a much-needed break and extend our best wishes to Banijay.’