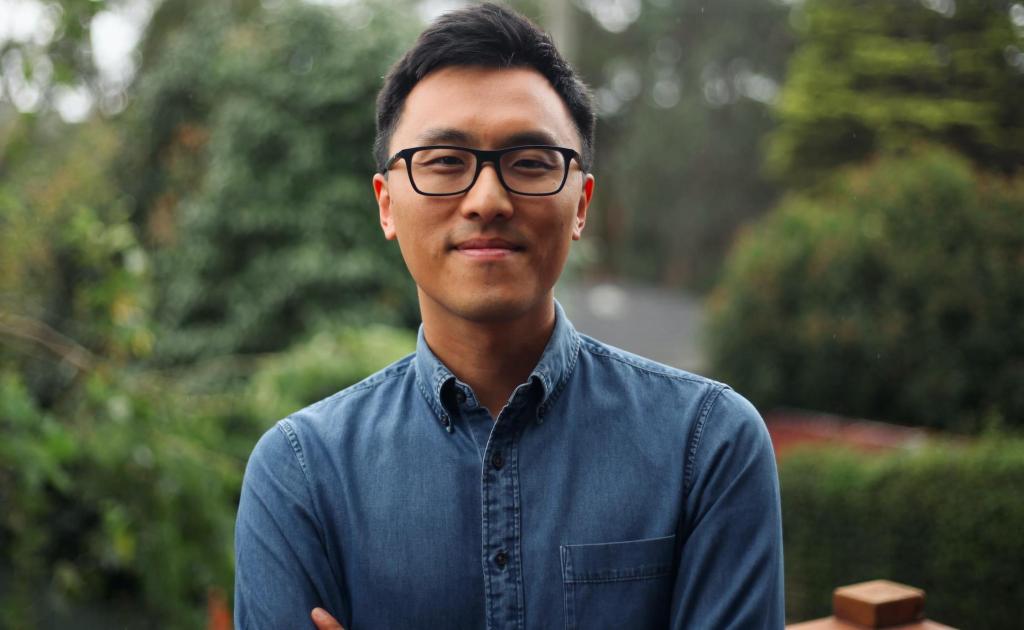 ‘I’m very pleased to be able to focus my energy on championing our local film, television, and videogame industries,’ Tran said. ‘There is so much excellent stuff happening in the world of screen media and Australians are a significant part of that.’

‘I look forward to shining a spotlight on a diverse range of people and projects, and hopefully helping more folks realise the full breadth of experiences and opportunities these wonderful mediums can offer.’

Tran was a video producer at CNET Networks and CBS Interactive (GameSpot’s former parent companies) before taking charge of video content at GameSpot. In 2015 he became the site’s Australian Editor, leading local and global editorial efforts to provide comprehensive games industry coverage, as well as aiding GameSpot’s expansion into film and television coverage.

He recently appeared on Screenhub with a piece exploring the rise of the anti-fascist video game.

‘We’re thrilled to have Edmond’s energy and enthusiasm as part of Screenhub,’ said Content Director George Dunford. ‘His career at GameSpot was built on a real passion for videogames and his work helped make the site a go-to resource for many.’

‘Edmond gives us a great way to expand on our games content but also has a great love of film that he’ll be able to explore in this role, said Dunford.

Tran will start the role in mid-March working from Sydney.