Feel like the world is changing under your feet? Here's how the social issues of our time are playing out in the screen sector.
David Tiley 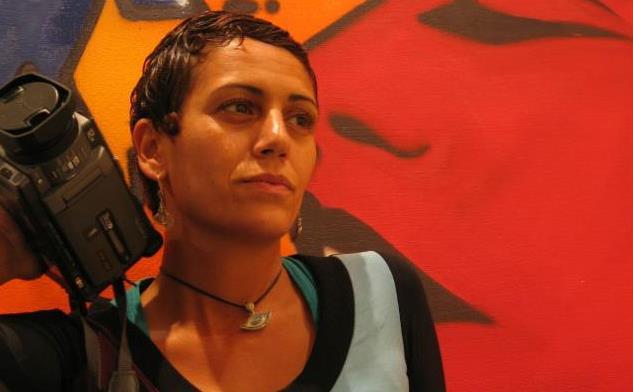 Wooden Horse is engaging with filmmaker, writer and community worker Fabia Abboud for an online series set in Sydney’s western suburbs in the Arab community. She is also a digital artist developing cultural programs, and has worked with SWITCH Multimedia Digital Arts Access Centre.

In May, Screen NSW announced a variety of measures to support screen companies as they battled COVID-19, which included a Slate Development Fund. It was part of a general move to utilise an underspend in production as the sector was frozen in place, and allowed companies to focus on development.

This is part of a burst of creativity across state agencies and Screen Australia which will be ultimately seen as a valuable time to reflect and recailbrate.

Read more: How do the COVID-19 support programs from state screen agencies compare?

The original estimate for the NSW amount seems to have been $700,000. In fact, it has just announced that an extra $1m has been spent, and listed the production companies.

It is effectively a roll-call of NSW production companies with established records with the space to take on more development. The list tends to show that animation and the associated children’s projects are still busy, as is part of the documentary sector.

It also shows just how effective a state agency can be when it shapes the kind of productions it will support for cultural and equity reasons. There is a synergy behind those new rules and a general feeling in the sector that it has been behind the times in its emphasis and recruitment policies.

As Helen Bowden, co-owner of Lingo Pictures, explained on the phone, effectively her company is being funded to do exactly what it wants to do, in which they are being supported by the agencies and the market.

So we have 18 prodcos supported, each with at least three projects nominated on their slates. Four companies don’t provide details of their slates, but the others all explicitly reference projects driven by some aspect of diversity, whether sexual, cultural or regional.

Pretty well all of them are cross-cultural productions which also emphasise diversity in the process. They are not drilling down to discuss processes of consultation. Questions of class, wealth and deprivation seem to be more of a sub-theme. Few projects engage directly with the behaviour of institutions and government. There is very little history but we do find a couple of true crime investigation series.

Several companies are taking these modern themes around diversity into the global arena with proposed co-productions.

But, on a negative note, there is no reference to people living with disability even though Screen NSW had emphasised the lived experience of the sector in its policies and composition.