Screen Music Awards 2019 – the sweetest comp of all

The Screen Music Awards are back and the judges have expert ears so its game on for the clash of the composers.
David Tiley 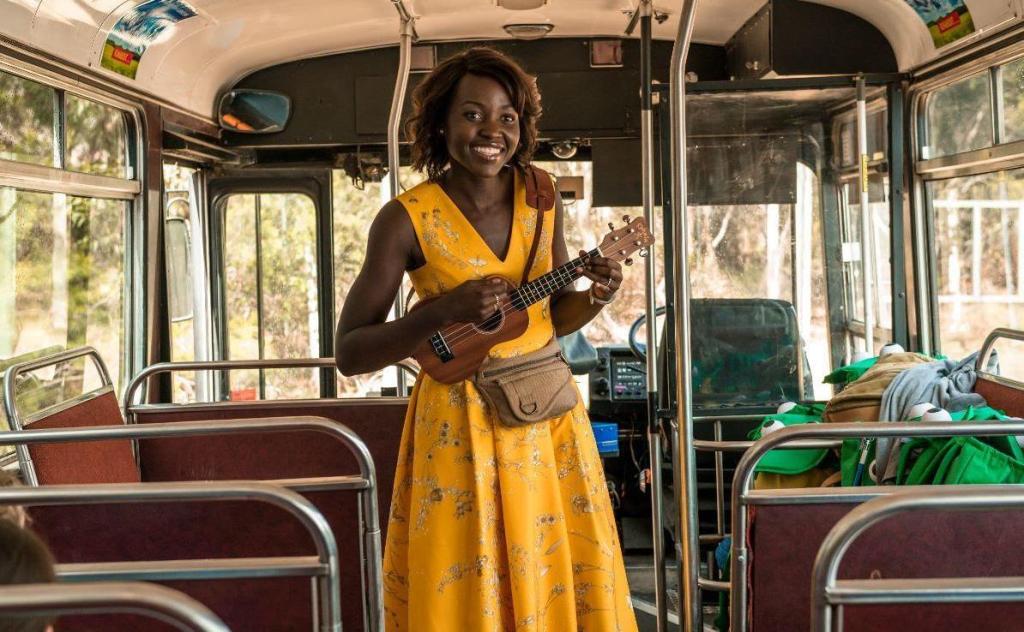 The 2019 Screen Music Awards are off and running again, and the 2019 contenders have been announced. There are a lot of musicians who work in the smaller, more voluntary end of the screen world, but only a small cohort who build a career on larger projects.

So the same names go round and round, but their work is exquisite. Practice does make perfect, and the discipline requires a deep understanding of composition, film, storytelling and found sound. And the discipline to realise that less is more.

This year the awards, supported by APRA and AMCOSS, are at the Forum in Melbourne on November 20.

One of the pleasures of the list is the way that it has absolutely no respect for mainstream, and honours challenges. So the feature contenders are

Caitlin Yeo has a lovely cv and she is also president of the guild. Her work on Danger Close has seven vocalists, two violins, two violas, two cellos, one contrabass and two percussionists. Caitlin Yeo provided the flute, accordian and piano.

In the partnership to musicalise the science fiction film I am Mother, Dan Luscombe has also worked on Jindabyne and Hounds of Love, while Antony Partos has a huge cv which takes him from the sonic world of a Pacific Island community to the Sherpas on Everest.

Jirga is a tiny film, and a quest into the backblocks of Afghanistan which is pretty spiritual. Composer AJ True is known for his work as co-founder and drummer of psychobilly band Zombie Ghost Train. But he has also written for Red Dog, Underbelly, True Blood, Home and Away and Star Wars Burlesque.

Judy and Punch must have been a lovely challenge for François Tétaz since it is quasi-medieval, quasi-theatrical, quasi-European and mostly a fable with outburst of anti-comic violence. Tétaz is mostly involved in the recording industry for which he has a Grammy and an ARIA. In film he has done The Square, Wolf Creek (for which he has a Screen Music Award) and Rogue.

The organisers are always keen to emphasise the new names in the list alongside the veterans which also include Briony Marks, Cezary Skubiszewski, David Bridie, Amanda Brown and Burkhard Dallwitz.

Best Music for a Documentary

Best Music for a Short Film

Best Music for a Television Series or Serial


Best Music for a Mini-Series or Telemovie

Best Music for an Advertisement