Streaming contracts seem to be turning nasty, and composers are feeling the pressure internationally. Here is Caitlin Yeo, president of the Screen Composers' Guild.
David Tiley 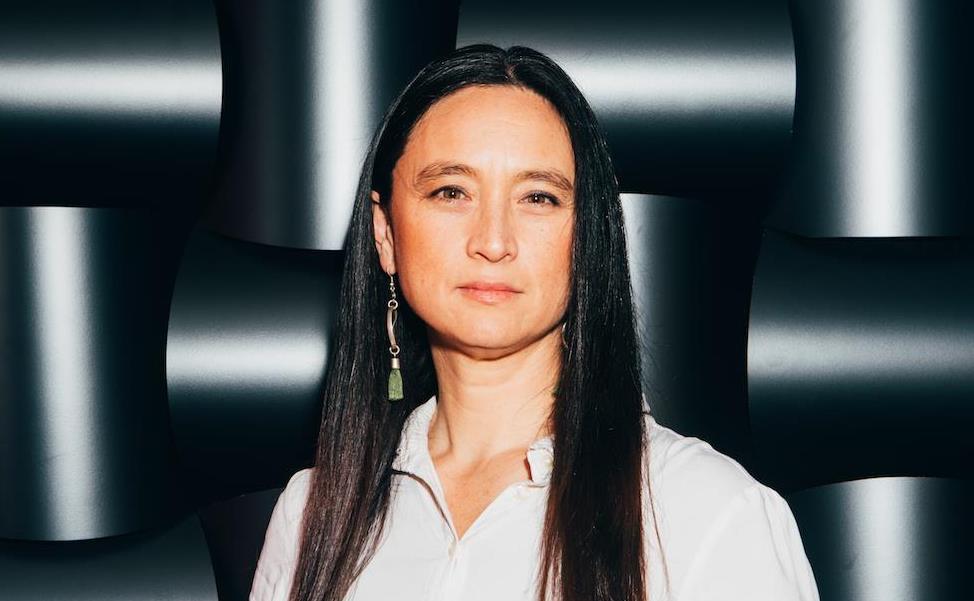 Caitlin Yeo, the President of the Australian Guild of Screen Composers, has seen the organisation grow by around 250% in the last two years. For a small guild, that is a huge increase.

The rise is a tribute to hard-working members. As Yeo wrote in an email, ‘The AGSC is a ship not a dinghy! A big new thing here is the welcoming of Annie Parnell as Executive Director of the guild. Also, Brett Aplin has been a remarkable VP and essentially my brains trust. Craig Morgan has done so much for the mental health and well being of composers, and Felicity Wilcox has equally done so much to combat the gender inequity in our industry.’

Brett Aplin’s work in Victoria is bringing a real surge in Melbourne members. But there are more urgent reasons as well.

‘There’s so many changes in our industry at the moment,’ said Yeo on the phone, ‘composers desperately need to find other composers and support each other. And the guild is the only organisation dedicated to supporting Australian screen composers.’

The warning signs show up in phone conversations with members. ‘The contracts are nothing like I’ve seen before. The fees are slipping,’ they say.

Just a few weeks ago, the CIAM General Assembly conference of music makers in Budapest concentrated on the rise and rise of buyout clauses. At the moment, the standard contracts for Australian composers don’t contain buyout clauses, partly because the performance royalty agent APRA AMCOS doesn’t work that way.

Said Yeo, ‘Currently the performance royalties for streaming services are lower because it is a different type of platform from broadcast television. Traditionally upfront fees for screen composers have been low because they could rely on backend performance royalty fees to make a career sustainable.

‘Now streaming services seem to be offering even lower upfront fees per episode, and also a complete buyout which they claim makes it easier for them.’

In fact it does far more than that. Besides the simple lack of income, the buyout clauses allow the new owners to do what they please in perpetuity. They can reuse the music in subsequent series, pay no more for key title tracks, put the same music on different projects and release soundtrack albums, all without paying the original creator of the music.

‘If our composers begin to accept this as a standard industry practice, composers will not be able to survive,’ she warned. ‘The streaming services will and should be held accountable for making a fair amount of Australian content while they’re taking the Australian tax dollar.’

‘They also need to make so much content so quickly – they cannot get enough of it and audiences are gorging on it. They offer lower fees to do it quicker, with a wider scope of rights so it can go anywhere. This could be the terrible state we are getting into.

‘If we can hold onto our current contracts, we can set a standard for the rest of the world. Ashley Irwin from the Society of Composers and Lyricists in the US said that the American composers are now signing streaming contracts where they’re changing the scope of rights and agreements depending on what territory the program is being played in.’

This issue, of key importance to composers, pays into the whole question of quality which affects the wider industry. At the moment the streaming services are associated with excellence as they buy fine feature films and hire key people. In the feature film sector, the joy of cinema depends a lot on soundscapes and music, and studio movies are pushing for the most intense emotions and the most overwhelming delivery systems.

But even with most people’s home theatre systems or headphones, sound is less important. Just turn it up and let it flood through your body. That means fast, cheap methods of building music are a bean-counter’s dream. Pay the young musician desperate for a gig – there’s an ocean of them. Make a bulk deal with a production music library because they are getting pretty good. Cliches are not so bad because they key the audience into what they are watching.

Who cares if you kill careers that lead to huge founts of experience?

‘What that doesn’t take into consideration the craft of screen composing itself,’ said Yeo. ‘I think you can tell when a production has used production library music rather than a screen composer, because you get two very different effects of how the music performs to the film or TV show.

‘We end up making TV shows to sit in an echo chamber doing the same thing again and again rather than inventing something new or pushing the boundaries. Something bespoke that is written to the story will inevitably be a higher quality in my humble opinion.’

An end to the soundtrack

The fate of the soundtrack CD is particularly personal for Australian composers. Caitlin Yeo, for instance, was able to release the soundtrack to Danger Close: The Battle of Long Tan separately.

‘What is special about that,’ she said, ‘the music exists in its own right, to perform the story of the film. It’s when you take the music, and you remix it for stereo not 5.1, particularly when it comes from a motion picture soundtrack.

‘5.1 is a joyous thing, but it is built to perform in a cinema. When you mix it down to perform in your headphones or your house or your car, you have all these other forums where you can listen to the music. It’s a moment when you take the music hidden under dialogue or sound effects or explosions and just bring all that detail to the foreground and that is a very special thing.’

In her email, Yeo pointed out ‘it is great to so many creative and unusual scores being nominated for the awards, which shows that Australian Screen composers are wonderfully resourceful and value the reinvention of craft. Thirteen percent of our industry are women, and they scored 23% of the nominations, so the needle is moving in the right direction. However it is moving very slowly despite the extraordinary efforts by APRA, AGSC, Screen Australia and many other state funding bodies to even the playing field.

‘Despite any doom and gloom, I remain optimistic that we will stand up for our rights and our craft, and continue to make incredible scores and be the musical voice of our Australian screen stories.’

Read: Screen music ‘unlocks the soul of the film’

In composing the music for Danger Close: The Battle of Long Tan, she worked with a total of 27 people which gave her the scope to work with ideas and craft a score that transcended the usual vocabulary of violence and fear. If you ever doubted the value of score driven by art, this will set you right.