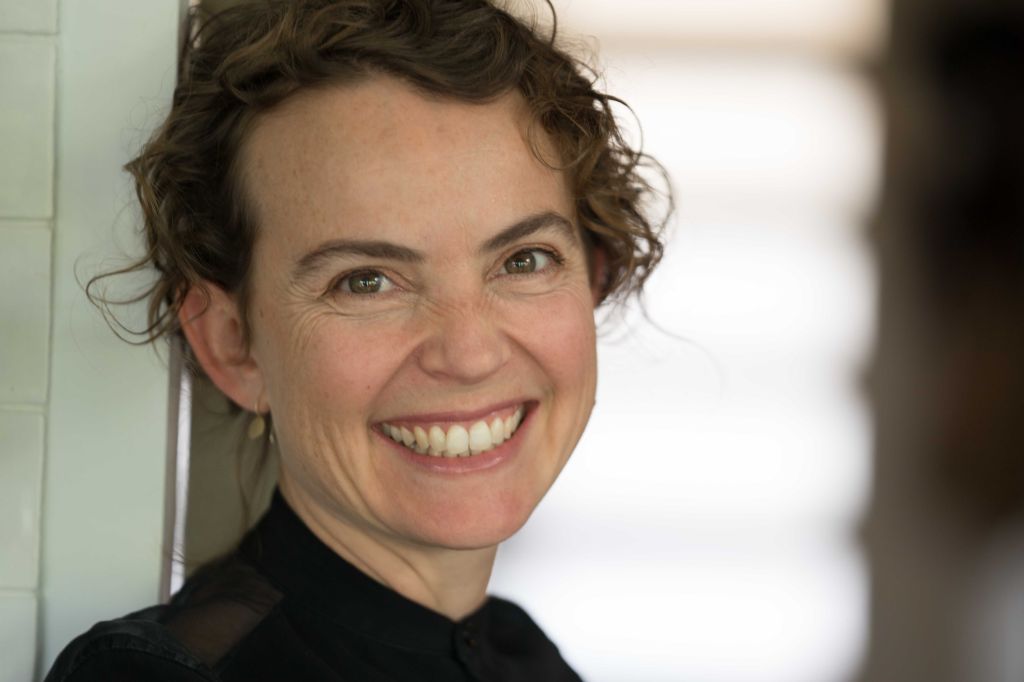 Photoplay, the independent production company that brought It’s Fine, I’m Fine to CanneSeries, has announced Karen Radzyner as their new Head of Development.

Radzyner brings an impressive CV to the film and television production house, including helming two multi-award-winning TV mini-series – ABC’s Paper Giants: The Birth of Cleo and Nine’s genre anthology Two Twisted. She comes to Photoplay off the back of previously held roles at Scott Free Films, SBS, Screen Australia and Create NSW.

‘Joining the team at Photoplay is incredibly exciting, with our shared passion to convey surprising new perspectives and unique stories to both local and global audiences, told by stand-out visionary talents and under-represented voices,’ Radzyner said.

‘With our combined experience, relationships and access to finance, this partnership is already bearing fruit. I can’t wait to nurture Photoplay’s multi-faceted slate, as well as the projects I bring, in this richly-resourced new role’.

As Head of Development, Radzyner will be working alongside Linda Micsko, the Head of Scripted, to lead Photoplay Film+TV, the company’s longform arm.

First up on the slate is Appetite, a co-production with Fell Swoop Pictures, which starts production in mid-2022. Appetite follows an unlikely trio of food delivery riders who find themselves entangled in a mystery to uncover the truth about the death of a fellow rider in the streets of Sydney, and expose a multinational food delivery behemoth. The show is expected to premiere on SBS On Demand.

‘We are hugely fortunate to have Karen Radzyner onboard, she is such a talented Producer with a genuine passion and energy for telling cinematic stories that demand an audience and deserve to be told,’ said Photoplay’s Managing Director, Oliver Lawrance.

‘Her positive influence at Photoplay is already being felt. It’s truly an exciting time and I can’t wait for us to bring our first stories to the screen together’.

To see more of what the production house has planned for 2022, visit the Photoplay website.