Australia's largest gaming culture convention has announced it will pivot to a digital-only format in the wake of ongoing lockdowns.
Edmond Tran 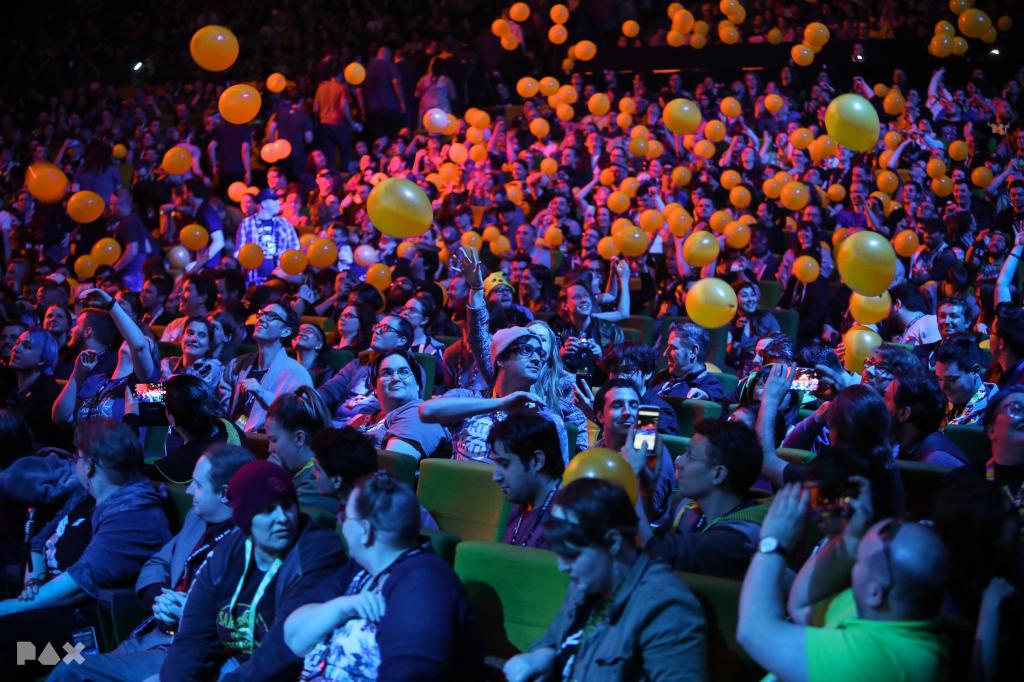 Australia’s largest gaming culture convention, PAX Australia, has announced that their 2021 convention will pivot to a digital-only format in the wake of ongoing Covid lockdown restrictions across Australia. This comes days after Games Connect Asia Pacific announced its own pivot to digital for 2021. Both events take place in Victoria as part of Melbourne International Games Week 2021, which runs from 2-10 October. PAX Aus is due to take place 8-10 October.

In a statement on Twitter the PAX Aus team stated the following:

‘At the start of the year, we were optimistic that we’d all be able to come together in person this October. We’ve been working hard with our partners and exhibitors to deliver the best possible version of PAX Aus 2021, but due to the ongoing impact of COVID-19 in Australia, the next edition of PAX Aus will now take place in 2022’

It continues: ‘Much like last year we will still be working to bring our community together this year via PAX Aus Online. Stay tuned to our social media channels over the coming days as we announce more info on that soon.’

PAX Aus 2021 was initially announced earlier in the year, when pandemic conditions were more positive, as a COVID-safe event to operate at 75% of its maximum capacity. It included a series of guidelines in collaboration with the Melbourne Convention and Exhibition Centre to ensure proper safety protocols.

In 2020, PAX Aus and one of its US counterpart events, PAX West, joined forces for a global, 9-day digital-only event called PAX Online. It showcased a portion of the convention’s usual proceedings including panels and independent game showcases – which included a number of titles from Australian developers.

Existing ticket holders to PAX Aus 2021 will be entitled to a full refund.