Writers of The Dry, Nitram, Here Out West, The Great and Fisk are among those nominated for the awards for Australian writers for screen and stage.
Rochelle Siemienowicz 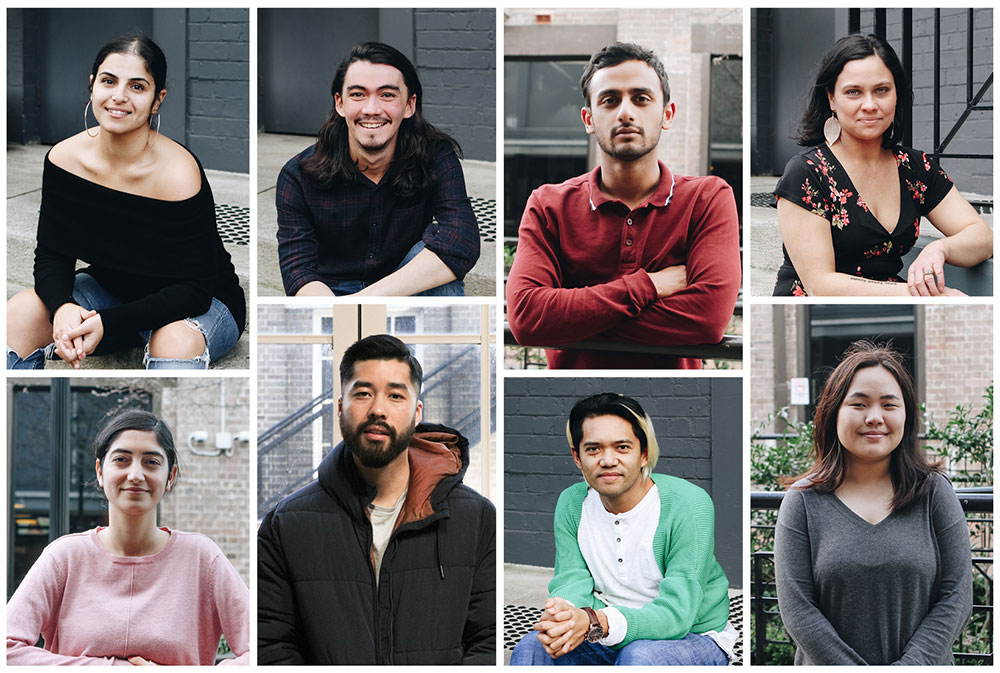 The Australian Writers’ Guild has announced the nominees for the 54th AWGIE Awards which recognise and reward the talents and contributions of Australian writers for the screen and stage. First presented in 1968, the AWGIE Awards are the only writers’ awards judged solely by writers, based on the written script, thereby judging the writer’s intention rather than the finished product.

This year’s winners will be presented via an online ceremony broadcast on Tuesday 7 December 2021, in an event that will be free to watch via YouTube. Awards will be presented across 19 individual categories, including feature film, television, documentary, theatre, audio, animation and children’s television. Individual category winners will be eligible for the Major Award, given to the most outstanding script of the year.

Nominated for 8 WA Screen Culture Awards, this beautiful short film about belonging has a big impact.

Better Man will begin filming at Docklands Studios in early 2022 with Greatest Showman director Michael Gracey at the helm.