Could in-platform games be the answer to Netflix's falling subscriber base and revenue woes?
Silvi Vann-Wall 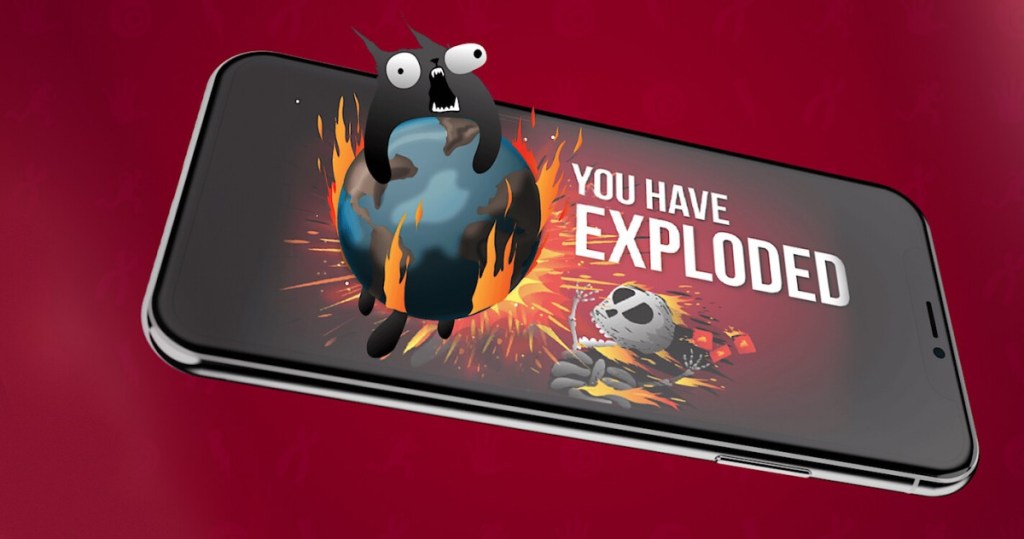 Exploding Kittens is just one of a handful of ambitious games on Netflix. Image: Netflix.

For a little while now, Netflix has been expanding its options beyond streaming video on demand (SVOD) with a meagre offering of in-platform games. Could they be the answer to keeping users on the platform?

As reported recently, the platform lost 200,000 subscribers in the first quarter of 2022, driving share prices down by more than a third.

‘I don’t think it’s a surprise that Netflix is dabbling in the video game industry,’ Tran said. ‘They’ve explored interactive storytelling in the past with choose-your-own adventure specials like Black Mirror: Bandersnatch and Minecraft Story Mode (which was literally a pre-rendered version of the video game).

‘Making video games can be really difficult, and really expensive, especially if you don’t know what you’re doing. It’s not something you can merely step into and come out unscathed.’

‘I don’t think Netflix has any intentions to actually compete in the space of blockbuster video games, however, or even PC or console games for that matter. All of their major hires and acquisitions point squarely to a mobile experience.’

‘Look at who they hired as their VP of Games: Mike Verdu. He’s been in the industry for yonks, and had a stint at Electronic Arts during one of their golden ages, but his more contemporary expertise lies in leadership roles as Zynga, Kabam, Tapzen, EA Mobile. All mobile games. Amir Rahimi is their VP of Game Studios, who comes from a similar lineage.

‘Interestingly, (and something that relates to Verdu’s job title changed from VP, Game Development to simply VP, Games in December 2021, perhaps suggesting that Netflix was at one point looking to develop more of their own games in-house but decided to pivot away from that. They now seem to be more focused on studio acquisition and publishing deals.’

‘Six months on from the launch of Netflix’s games, and let’s look at what it has: around 18 games at the time of writing. Half of them are casual games or arcade games like the match-3 games Knittens, Dominoes Cafe, Bowling Ballers, and Shatter. The other half are are more involved adventure experiences like Stranger Things 3: The Game, This is a True Story, Relic Hunters Universe, and Into the Dead 2.‘

Almost all of them, especially the more involved experiences, were pre-existing games Netflix acquired, which were eventually pulled from the Apple App Store and the Google Play store.

How many of them are ‘killer apps’ that are worth signing up to Netflix for? None.

But if you have the Netflix app on your phone, and they’re right there? You might just be curious enough to give it a go, perhaps as a second screen experience while you’re half-watching one of the more inane shows on Netflix.