Netflix ANZ has partnered with the Australian Film Television and Radio School on a scholarship fund for Indigenous screen creators.
Jini Maxwell 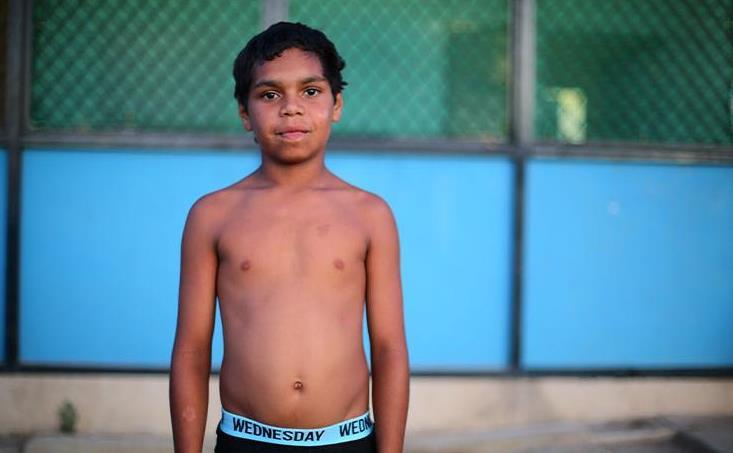 Maya Newell’s acclaimed documentary In My Blood It Runs will stream on Netflix from 4 July.

Today, Netflix ANZ has announced the Netflix Indigenous Scholarship Fund, an initiative developed to elevate Indigenous voices in the screen industry. With a funding pool of $515,000, the fund covers a range of initiatives that aim ‘to identify, train, and guide a new and ongoing generation of Indigenous professionals,’ according to a statement from Netflix ANZ, including a series of scholarships which will be given out over a two-year period.

Rather than offering a set number of scholarships, the funding pool will be split between any number of projects, as decided by a panel including AFTRS and Netflix representatives, as well as ‘Indigenous leaders from several education institutions, according to the announcement.

READ: How much SVOD content is Australian? Here are the facts

We’re committed to elevating Indigenous creatives and voices in the Australian screen industry, and we’re providing $515,000 to the fund for a range of initiatives.

Netflix’ ANZ office was established in Sydney in 2019, under the creative guidance of the streaming service’s first head of Australian programming, Que Minh Luu. Before her tenure at Netflix, Luu worked as a producer and editor on several local production, including The Heights (2019), which she co-created with Sally Riley.

But not all of these originals have been well received. Netflix’ announcement comes off the back of a recent publicity gaffe: the streaming service came under fire for their upcoming reality TV series, Byron Baes. The Australian Original series, which follows the lives of influencers in Byron Bay, has been criticised for glorifying gentrification, as well as contributing to environmental degradation in the area.

Moreover, the Arakwal Corporation, who represent the Arakwal Bunderim people of the Bundjalung Nation, the Traditional Owners of the land of Byron Bay, released a statement condemning the production, stating that they also rejected a donation from the production. This Indigenous creators fund could be seen as a step towards repairing the streaming service’s relationship with Indigenous screen creators.

Netflix ANZ is not alone in stepping up its local content: Amazon Prime Video has also increased its local commissioning in the last year, greenlighting seven new productions including Warriors on the Field, an Amazon Original documentary exploring the experience of Indigenous AFL players which will be presented by presented by former AFL champion and Kaurna, Ngarrindjeri, Narungga man Michael O’Loughlin.