My Name is Gulpilil, Firestarter: The Story of Bangarra to premiere on ABC TV

Two of the year's most important and moving documentaries will premiere on the ABC in celebration of NAIDOC Week 2021.
Edmond Tran 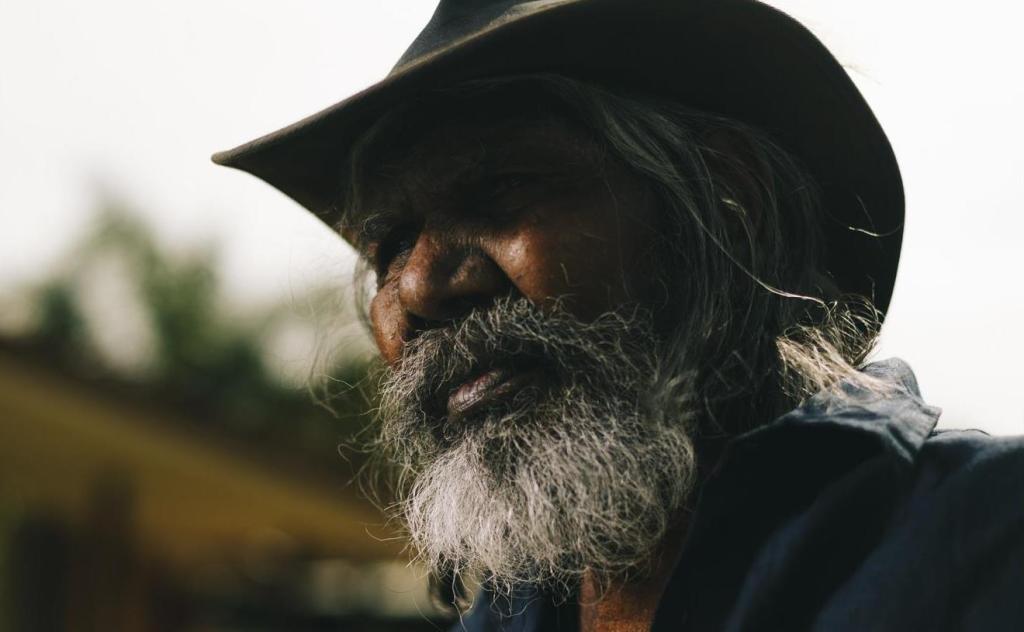 My Name is Gulpilil may have only gotten a cinema release at the tail end of May this year, but the documentary, which serves as a portrait of one of Australia’s most significant screen performers, will be available for viewing on ABC iView as part of the broadcaster’s offerings for NAIDOC Week 2021 (July 4-11).

This is great news, as Gulpilil had the unfortunate luck of its general release coinciding with the beginning of Melbourne’s June COVID lockdown. Our review remarked on its compelling narrative, which was ‘both drenched in tragedy and bouncing with life’. It’s heartening to see that the film will now have greater potential to reach a wide audience.

My Name is Gulpilil’s premiere joins those of Firestarter: The Story of Bangarra and Dubboo – Life of a Songman, both productions of the storied Bangarra Dance Theatre. Firestarter premiered in cinemas in February 2021 and tells the story of the eponymous dance company, while Dubboo is presumably a screen version of the performance of the same name; a tribute to the late David Page, a composer whose work was key to many Bangarra productions including Ochres, Mathinna and Patyegarang.

Staged at Carriageworks in December 2018, Dubboo – life of a songman was a celebration of his life and work, ranging from his joyous one-man show Page 8 to his more sombre dance scores. The production featured performances by many of his collaborators, including Archie Roach, Ursula Yovich, and Djakapurra Munyarryun.

Read: Review: My Name is Gulpilil captures the legacy of a star

Elsewhere on the ABC’s NAIDOC slate are the premieres of two programs aimed at children. Red Dirt Riders is a five-part series that follows the travels of a group of bike-loving kids from the Pilbara region in remote Western Australia and was funded by ScreenWest. The other is Tjitji Lullaby – a program we, unfortunately, have no other information about.

Read: David Gulpilil – saying what can be said