MIAF 2022, which was expected to run in July at ACMI, Melbourne, has been cancelled after being advised about a change to its core funding.
Cody Smith 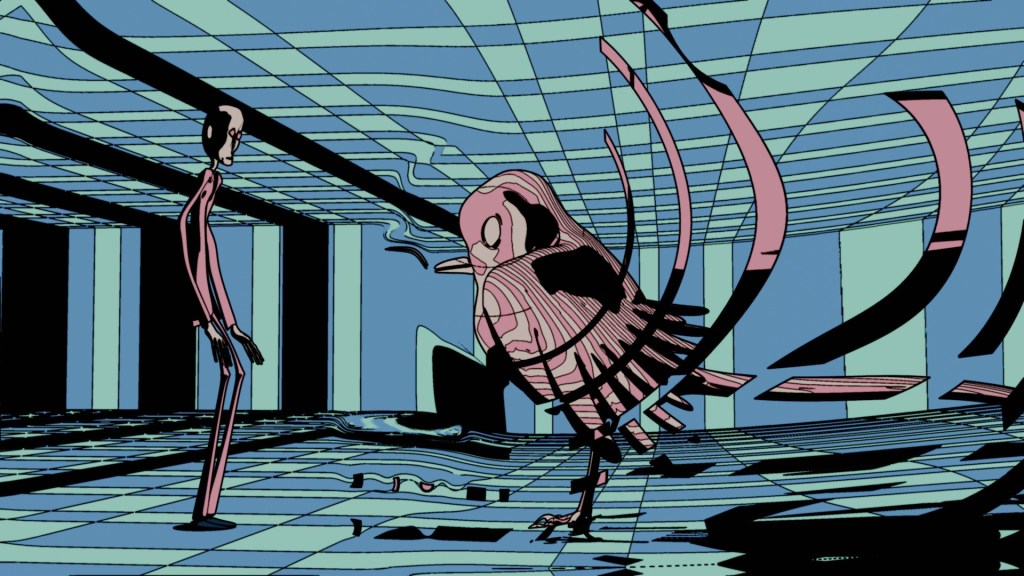 The 2022 iteration of the Melbourne International Animation Festival (MIAF), held annually in July, has been cancelled, according to a statement on the Festival’s website.

MIAF, which usually screens around 350-400 films each year in competitive, student, curated and retrospective programs, is considered the premier animation festival of Australia, and is one of the largest of its kind in the world.

‘We are immensely sorry to announce the cancellation of MIAF 2022 in July,’ the Festival wrote.

‘The ability to run the Melbourne International Animation Festival has always required significant funding. Over the years we have been greatly supported by a range of different partners, supporters and sponsors. At times we’ve had many funding sources, other times only a few. But together this has made it possible to run our festival.’

‘However, on Tuesday morning we were advised that our core funding will no longer be provided.’

MIAF has been running for 23 years, with a reputation for showcasing work by award-winning animators, industry veterans and newcomers. After disruption in recent years due to Covid, the Festival was expected to return in full force from 18-14 July at ACMI, the Australian Centre for the Moving Image, in Melbourne.

The 2021 Best of the Festival Award went to Alexander Dupuis from the USA for Nocturne – a video created for a 2020 remix of the Kirsten Vollness track Nocturne that drew inspiration from science fiction, optical art and anime.

‘We will now take some time to regroup and consider MIAF’s future,’ the statement continued. ‘We’ll reflect on our role within the overall film culture environment that Melbourne is renowned for, our contribution to the local and international animation festival scenes, and look at what the future could be.

‘However, it is fair to say that without ongoing core funding continuing to stage the Melbourne International Animation Festival is very challenging.

‘Thank you to everyone who has supported MIAF across our 23 years.’

The full statement is available on the MIAF website.