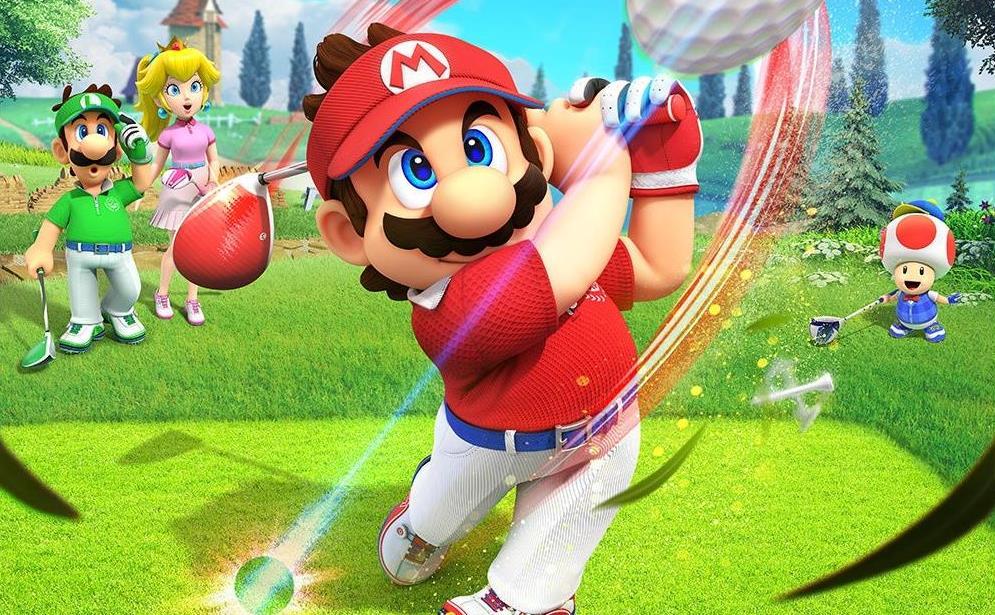 Just like the weekend film box office is reflective of our cinema-going habits, the weekly videogame sales charts, provided by industry body IGEA via Game Sales Data (GSD), is a glimpse into our national interactive screen habits.

Some big differences can be sighted on the game sales charts between Australia and New Zealand last week, which tracks both retail and network titles. The top three sellers in each respective country were completely different during the period of June 21-27 – quite a rare occurrence. Nintendo’s Mario Golf: Super Rush, released toward the end of the reporting period, took the top spot in Australia but the title was nowhere to be found on the New Zealand top ten. This could be seen a reflection of the varying popularity of the sport in each respective country, but real-life golf lovers certainly do not make up the majority of Mario Golf’s audience.

Past iterations of Mario Golf have focussed on making the rich man’s game more approachable and dynamic, and Super Rush even more so. The big new features are multiple modes where opponents tee off simultaneously and need to chase their balls after each shot, creating space for havoc. This, along with changes to the core shot mechanics make Super Rush even more of a pick-up-and-play social experience than usual, and that’s been a common thread of disappointment in the reviews that published that week. It might have deterred New Zealand from rushing out to grab it immediately, but an easygoing golf party with pals might just have been what Australians were craving, especially as Sydney lockdowns were announced that weekend.

Bandai Namco’s Scarlet Nexus, released on the same day as Mario Golf, made much more of an impact in Aotearoa, charting at #3 behind the ever-popular Grand Theft Auto V and Ubisoft’s Far Cry 5, which benefited from mid-year sale discounts and anticipation for its sequel later this year. Scarlet Nexus, which debuted at #6 in Australia, is a fast-paced combat action game with an intriguing, anime sci-fi scenario. It’s the first of this style of game to hit the new generation of consoles, and it featured heavily in Xbox marketing this past year.

Tony Hawk’s Pro Skater 1+2, the universally acclaimed remake of the universally acclaimed PlayStation 1-era arcade skateboarding games resurfaced on the lower half of the top ten for both countries last week. This is easily attributed to the release of the awaited Nintendo Switch version of the game, which will appease both first-timers and those wanting to double-dip for a portable version to play where they please – a now common trend.

Super Bomberman R was the only other anomaly that wasn’t on the previous week’s game sales chart. It was a launch title for the Nintendo Switch in 2017, but came to other platforms the following year. Bargain-bin prices on the Xbox One version of the game at JB Hi-Fi are the only real clue we have to its success.

Here are the top ten sales charts for Australia and New Zealand from June 21-27: