The series sees students participate in a social experiment where they learn about racial bias and how to make positive change.
Chris Button 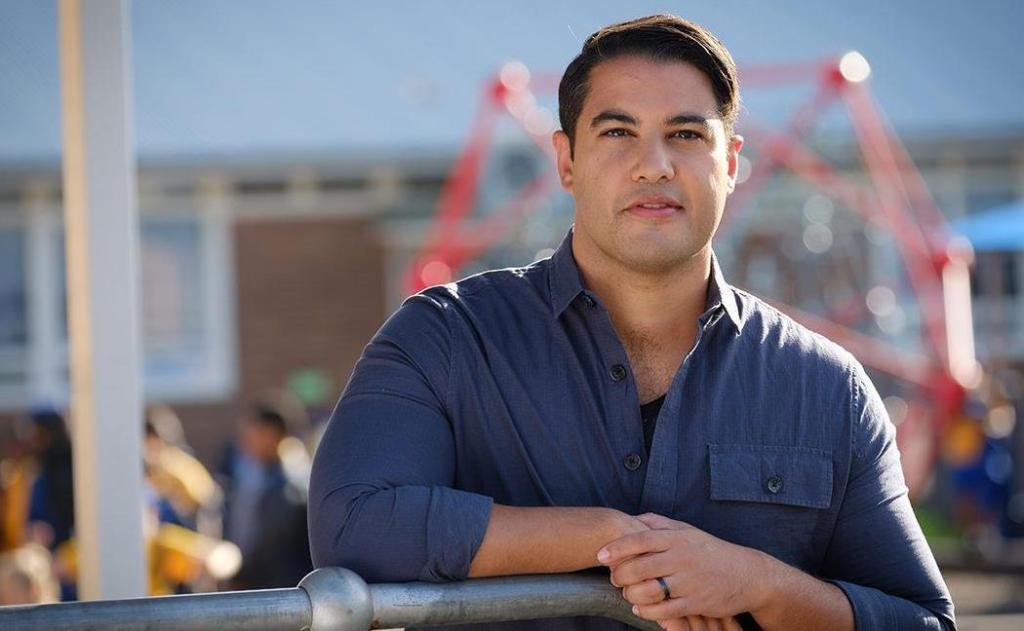 Walkley Award-winning journalist and media personality Marc Fennell will host the Australian version of The School That Tried to End Racism, a three-part documentary series set to air on ABC later this year.

Filmed recently at a Western Sydney primary school, the series sees students participate in a social experiment where they learn about racial bias and how to make positive change.

Produced by Screentime Australia – the same production company behind Seven Network’s SAS Australia, Nine Network’s Informer 3838, and the ABC-plus-Netflix commissioned Pine Gap, The School That Tried to End Racism enlists a team of educators and psychologists who try to reverse racial bias among a regular multicultural class of 10-11-year-olds.

Read: What does Netflix want from documentary makers?
Fennell, who also hosts The Feed on SBS, believes the Australian series directed by John Karabelas will be enlightening viewing for many.

‘This series is one of the most important things I have ever been a part of,’ Fennell said. ‘It’s about solutions.’

‘Too often, conversations about race in Australia get derailed by accusations, offense, and defensiveness. This program is about honesty and tangible, inclusive change. These big-hearted students, teachers, and families have taught me so much about what Australia could be. I can’t wait for you to meet them.’

Supported by the ABC, Screen Australia and Screen NSW, The School That Tried to End Racism was a large undertaking involving more than just the students, according to Screentime Australia Executive Producer Deborah Spinocchia.

‘It has been a truly humbling experience to work with students, teachers and parents who all courageously volunteered their time to tackle such an important issue,’ Spinocchia said. ‘Watching the school program unfold offered insights into the deep thinking of young students while allowing space for self-reflection and the unsettling discovery of the toll of racism on both young and old.’

A UK documentary series with the same name aired on the free-to-air British Channel 4 broadcaster last year, and was distributed by Banijay Rights Limited, the same company that also owns Screentime Australia.

Of the British version, The Guardian TV critic Lucy Mangan noted the show included a ‘sobering and and instructive way of introducing the notion that white privilege…, fundamentally amounts to not having to live with the consequences of racism, and will surely jolt (white) viewers out of some complacency, too.’

The Australian version of the series is ‘timely’ according to Richard Huddleston, ABC’s Managing Editor of Factual, while Screen Australia’s Head of Content, Sally Caplan, is ‘proud’ of the documentary and how it will ‘add to the critical conversation around racism’.

‘It’s a program that has the potential to inspire change and transform lives,’ Caplan said.

With filming already wrapped, The School That Tried to End Racism will air later this year on both ABC and ABC iview.