Heart of Gold takes a country town into short film hysteria, and delivers some compelling winners.
David Tiley
[This is archived content and may not display in the originally intended format.] 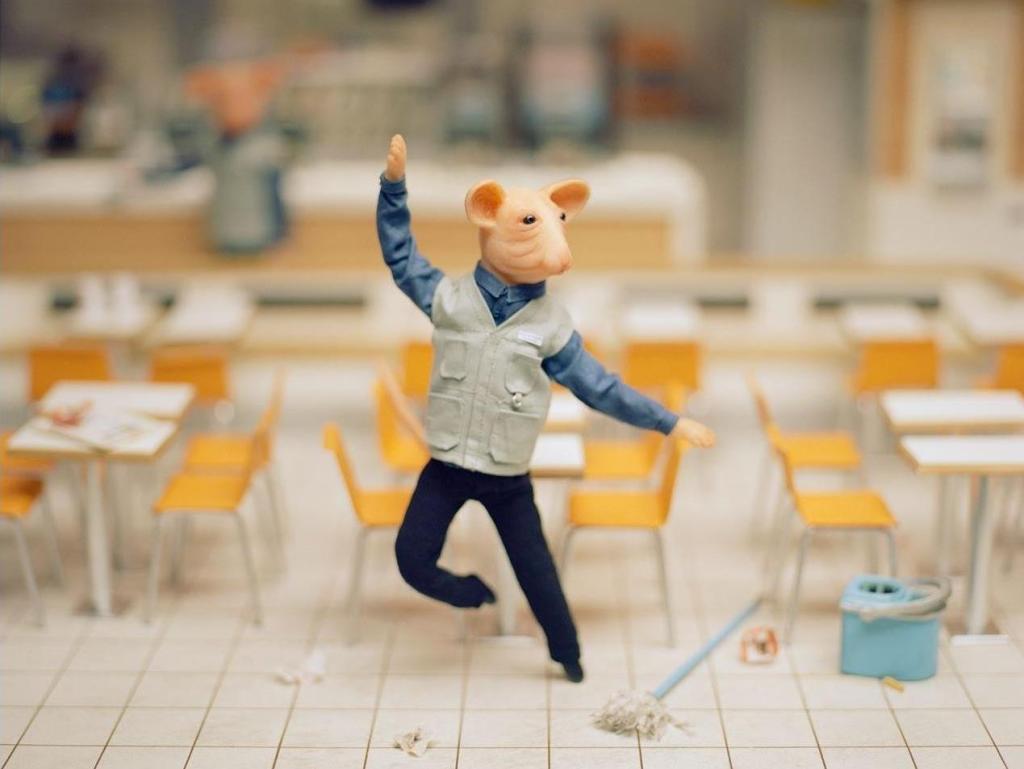 In Gympie, festival director Emily Avila delivered four days of short films in the Heart of Gold Festival. The competition finalists were first winnowed by Avila and circulated to forty groups around town to create the ultimate nominees.

It is a nicely inclusive process. The jurors were Michael Caton, who went to school in Gympie and also came back for the local launch of Three Seasons, Lucy Gaffy who won last year, writer Roger Monk and me, as editor of ScreenHub.

I think that gives me the right to say it was an impressive bunch of shorts from around the world, without a dud amongst them, with a sometimes startling sense of innovation and technical quality. The results, judged from very different points of view, were unanimous.

Best international short was Sing, a Hungarian film made by Kirstof Deak with a substantial ensemble cast of children. It was beautifully observed, with a wonderfully villainous teacher, which turned into a parable about justice, resistance, the logic of a totalitarian state, and the sheer beautiful cussedness of children. It won the live action short Oscar in February.

In order to do this it had to beat the short film Palm d’Or winner for 2017, which caused a lot of regret but… them’s the breaks.

The Burden is a Swedish animation from Niki Lindroth which gets mice tapdancing in stop motion animation and is wonderfully weird all the way from its depressed, singing fish to a village floating in deep space. She is interviewed here.

The Best Australian short went to The Eleven O’clock, written by Josh Lawson and directed by Derin Seale. Described here, it won best script at Flickerfest. Trailer? No.

Best student film went to Wolfe, went to the Berlinale this year and was celebrated here.

The trailer is enticing but the whole film is a knockout. It won the Crystal Bear at the Generation 14+ section at the Berlin Film Festival.

Best Script went to My Best Friend is Stuck on the Ceiling, written and directed by Matt Vesely, with the Closer gang close by.

Everything about it, including the titles, is totally charming. Besides the loopy idea, I responded to the dialogue and the way the performances worked the rhythms and diffidence, but kept a sense of forward movement.

The best cinematography category was really tough. It was won by A Gentle Night, set in China, written and directed by VCA graduate  Qiu Yang, and shot by Constanze Schmitt.

But My Home is a Dog That Lives Inside Me, written and directed by Adam Briggs in Japan and shot by Adric Watson, was very compelling too. No trailer yet, but there is an image on Adam Brigg’s website

Unbound. by Maggie Mahrt, US/Japan, shot by Jen Schneider had an intense aura of its own:

The Sound Design Award was given to Hold On, by Charlotte Scott-Wilson, with sound by Evelien van der Molen. The whole film is here..

HOLD ON from charlotte scott-wilson on Vimeo.