GCAP 2021 will host dozens of talks covering a variety of game development disciplines, with more to be announced.
Edmond Tran 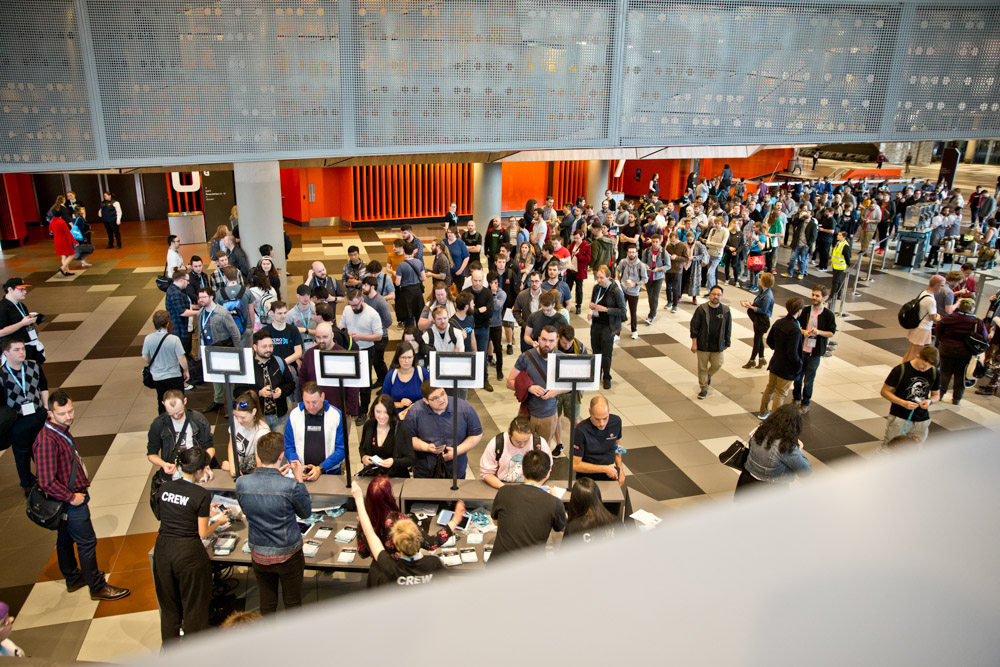 Games Connect Asia Pacific (GCAP), the annual knowledge-sharing conference for the Asia-Pacific region’s videogame industries, has announced the schedule for its 2021 iteration. Taking place once more in a digital-only format, GCAP 2021 is themed ‘Raising the Bar.’ The four-day conference will host dozens of talks that cover a variety of topics – Leadership and Management, Business, Design, Art, Production Engineering, Audio, Narrative, and Investment.

GCAP also announced the return of the ticket assistance program for non-full-time industry employees, as well as those who may be going through challenging times. Supported by Melbourne’s Big Ant Studios, the Big Ant Big Hug will offer half-price tickets for part-time employees, and cut-price tickets for students, job-seekers, and others in need of support.

The first keynote speaker of GCAP 2021 has been announced as Chandana Ekanaake. Ekanaake is the co-founder and studio director of Outerloop Games (Falcon Age), which posits itself as a minority-led, fully distributed indie game studio that creates accessible games about underrepresented cultures and themes.

The keynote will be followed by an industry retrospective led by ScreenHub’s Jini Maxwell and Edmond Tran, where they will lay bare the highlights of the Australian games industry in what has been a prosperous but tumultuous year.

Some other sessions of note include one from Simon Boxer (Ring of Pain) concerning the design of tutorials and empowering players, Hannah Crosby (Gameloft) exploring how to maximise output in Unreal with a small art team, and a look at Indigenous representation in Tech and Gaming with representatives from Indigitek.

The full schedule can be found on the GCAP website and can be filtered by disciplines.

GCAP will also play host to two networking events: GCAP Invest, which will provide knowledge and opportunities for developers to connect with investors; as well as GCAP Loading, which looks to set up emerging game developers with useful knowledge for their careers. Both take place on 6 October 2021.

The Australian Game Developer Awards (AGDAs), which recognise the best Australian titles of the past year, will also take place on Wednesday 6 October, at the conclusion of GCAP.