The online program has opportunities for industry and audience alike, including esports, conferences, gaming club, and a talk from 'Minecraft''s Lena Raine
Jini Maxwell 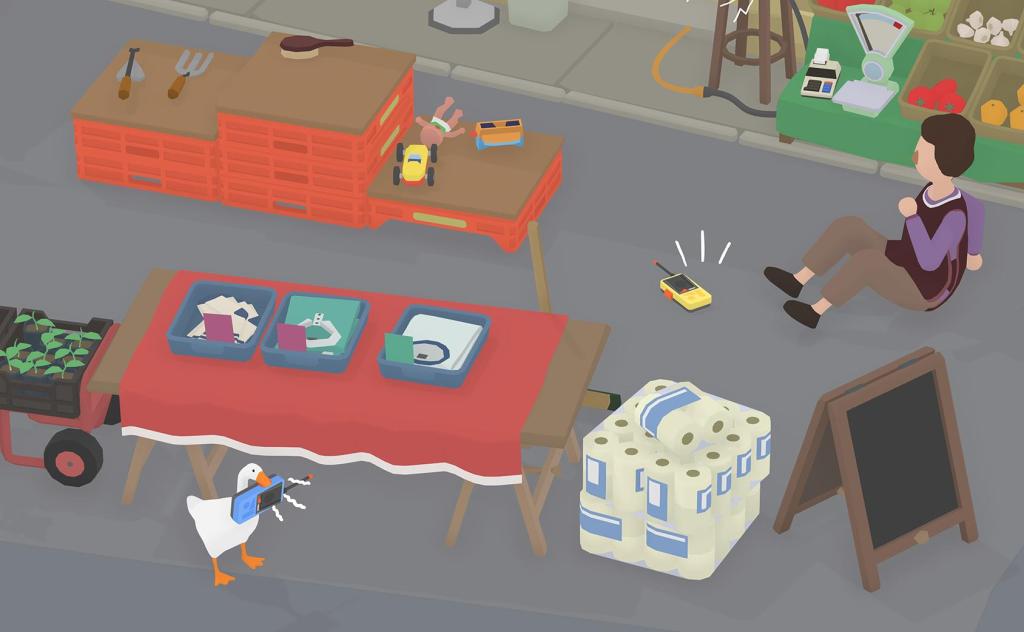 The creative pandemonium of games week will continue, at a distance. Image via House House

Today marks one month exactly until the launch of Melbourne International Games Week 2020, which will run 3-11 October. Like most events this year, the program for Melbourne International Games Week has seen some major changes. It won’t coincide with PAX Aus, as PAX’s local branch merges with PAX West as PAX Online in 2020. And, like many other programs of 2020, it has opted to run primarily online, due to COVID-19.

Now in its sixth year, MIGW’s the nine-day program promises to be as strong as ever, bringing two conferences, an awards night, panels, and events to our screens. The program balances offerings for industry professionals, as well as accessible programming for audiences and families.

The MIGW 2020 program features two mainstay conferences: the High Score and Games Connect Asia Pacific (GCAP) conferences. High Score: Composition and Sound Art for Gaming will take place at the outset of games week on 3 October, via video conference. While the full lineup is yet to be announced the organisers have announced two exciting keynotes.

The conference will open with an address from award-winning US- based composer Lena Raine, who worked on Minecraft, and close with a keynote by Dr Dan Golding, who created the dynamic soundtrack for Untitled Goose Game, and local studio Worm Club’s Frog Detective series.

From 5 October, GCAP conference, the biggest games conference in the region, will run a program of talks and networking events geared towards the games industry in the Asia Pacific. While running full online, GCAP will run under the theme ‘Pathways to Connect,’ continuing to provide a forum in which the local industry can meet with international business leaders, publishing opportunities and partners across two days.

This will be followed on 7 October by GCAP Loading, the details of which are yet to be announced, and the GCAP Invest stream, which offers an opportunity for Australian talent to pitch their games to international publishers and investors.

The Australian Game Developer Awards (AGDAs), will also run on the evening of 7 October, presented by IGEA, the peak advocacy body for games in Australia.

The October edition of ACMI’s monthly games club, which exists to create a positive environment where women and non-binary gamers meet to discuss a specific game, will take place during games week. This month, the club’s Zoom meeting will focus on Fireproof Game’s The Room, 6-7pm AEST, 7 October, first livestreaming some gameplay, and the promoting discussion.

ESPORTS FOR AUDIENCE AND INDUSTRY ALIKE

The final days of MIGW will see a celebration of Esports, for fans and athletes alike. Esports will not be underserved this year, with a special weekend dedicated to Australia’s growing Esports industry. Following the industry-focussed day Esports Summit on 9 October, MIGW will host a day of esports for audiences and fans in the Esports Public Day, 10 October.

Inspired by the hugely successful US-based Train Jam, Locomojam is a train-based game jam that asks its participants to create a game during the monumental 37-hour train ride between Brisbane and Melbourne.

In 2020, Locomojam have announced a socially distanced edition of the game jam, running 9-11 October. SO far, this is the only announced MIGW event which is slated to take place in-person, but all organisational details are dependent on the restrictions in place in Victoria. Organiser Giselle Rosman hopes to confirm further details of the jam following Premier Daniel Andrews’ announcement of the ‘reopening roadmap,’ which outline what COVID-related policies will be implemented in Victoria after stage 4 restrictions end.

More announcements on GCAP, High Score, the Esports Summit, and MIGW’s broader program will be announced in the coming week.

The writer is a guest of Melbourne International Games Week.