This glimpse into Kurzel’s controversial Cannes selection suggests a taut, psychological probe, rather than a bloodbath.
Jini Maxwell 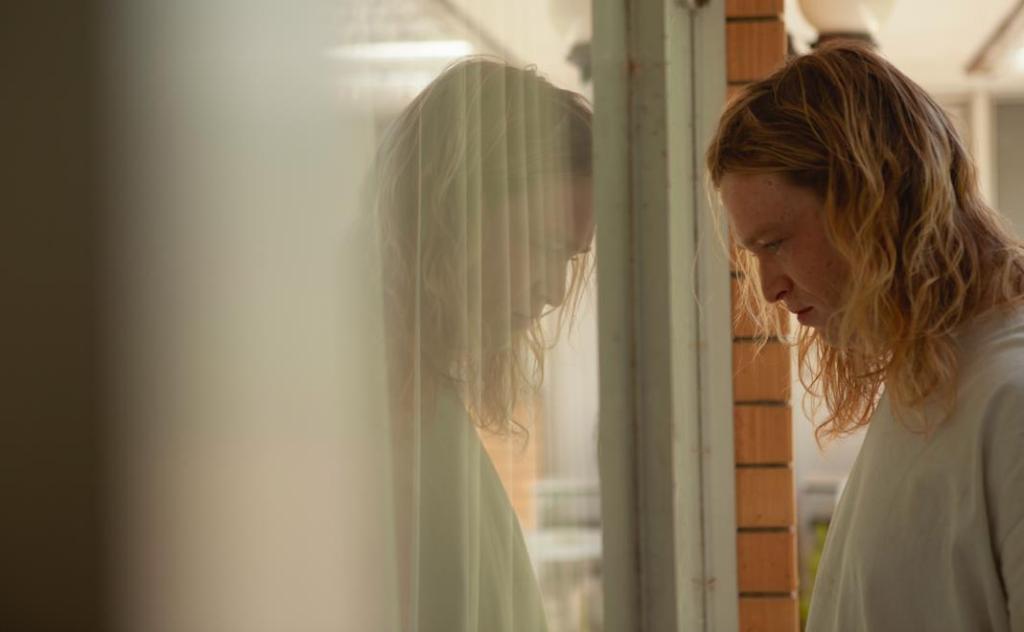 Madman has released the first official trailer for Justin Kurzel’s NITRAM, ahead of its debut at Cannes Film Festival next week, where it will compete for the Palme d’Or. It is Kurzel’s fourth time in competition at Cannes, beginning with his 2005 short film, Bluetongue, followed by Snowtown in 2011, and Macbeth in 2015.

It is also the first Australian film to be officially selected in a decade, after Julia Leigh’s 2011 film, Sleeping Beauty.

Like so many of Kurzel’s films, NITRAM has already courted controversy due to its traumatic subject matter. NITRAM explores the events of the Port Arthur Massacre, though the filmmakers have described the film as a ‘response… rather than a re-enactment.’

In full, their statement reads: ‘NITRAM was written as a response to the proliferation of regular mass shootings across the world and is an exploration of the issues and events that led to this atrocity, rather than a re-enactment of it, to bring the gun control debate to the fore and to try to ensure history does not repeat itself.’

The trailer supports this vision of NITRAM, taking a taut, psychological approach to introducing the film’s horrific subject matter. Caleb Landry Jones doesn’t make a speaking appearance in the titular role. Instead, Judy Davis, in character as Martin Bryant’s mother, details a seemingly throwaway childhood game as ‘Chopsticks’ plays haltingly in the background.

The film collects some of Australia’s greatest talent, with Snowtown writer Shaun Grant rejoining Kurzel on the project, which also stars Essie Davis (The Babadook, Game of Thrones), Judy Davis (My Brilliant Career, The Dressmaker), Anthony LaPaglia (Lantana, Balibo), and US actor Landry Jones (Three Billboards Outside Ebbing, Missouri, Get Out) in the role of Martin Bryant.

US industry publication Deadline carries a sympathetic interview with both Kurzel and Grant, which quietly emphasises the artistic dignity and international significance of the film.

As a film with MIFF Premiere Fund financing, NITRAM will have its Australian premiere at the 2021 Melbourne International Film Festival next month, later releasing theatrically through Madman and on Stan, where it’s a Stan Originals title.

Watch the trailer below: