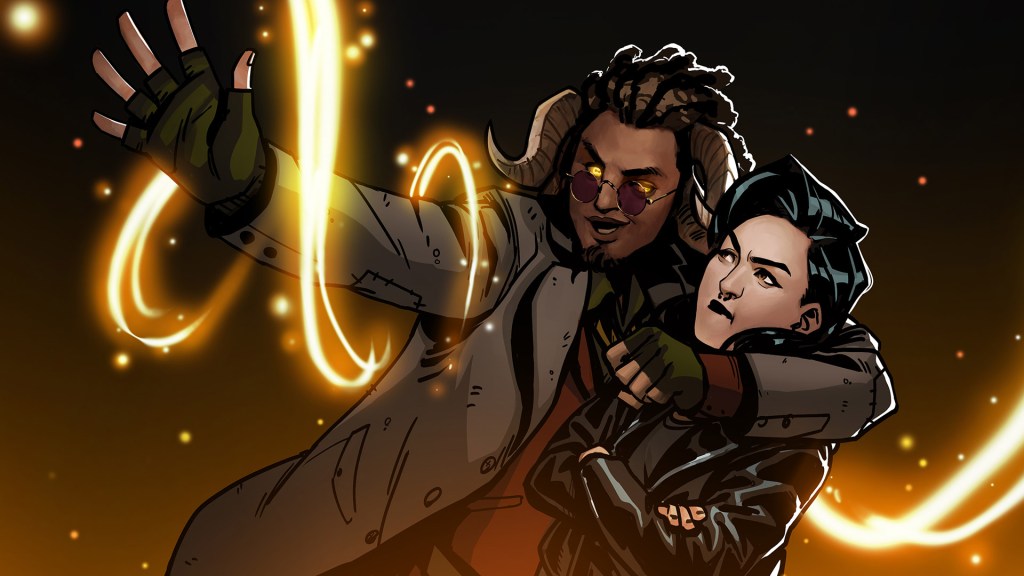 Film Victoria have announced their latest round of games industry support, which sees $4.3 million invested in studios and projects across the state. The lion’s share of the funding will support studios EA Firemonkeys, League of Geeks, and the Melbourne branch of SMG Studio through the Victorian Screen Incentive as they continue to develop titles, and $1.5 million is split between Production Investment Funding and Markting and Release funding for 21 titles.