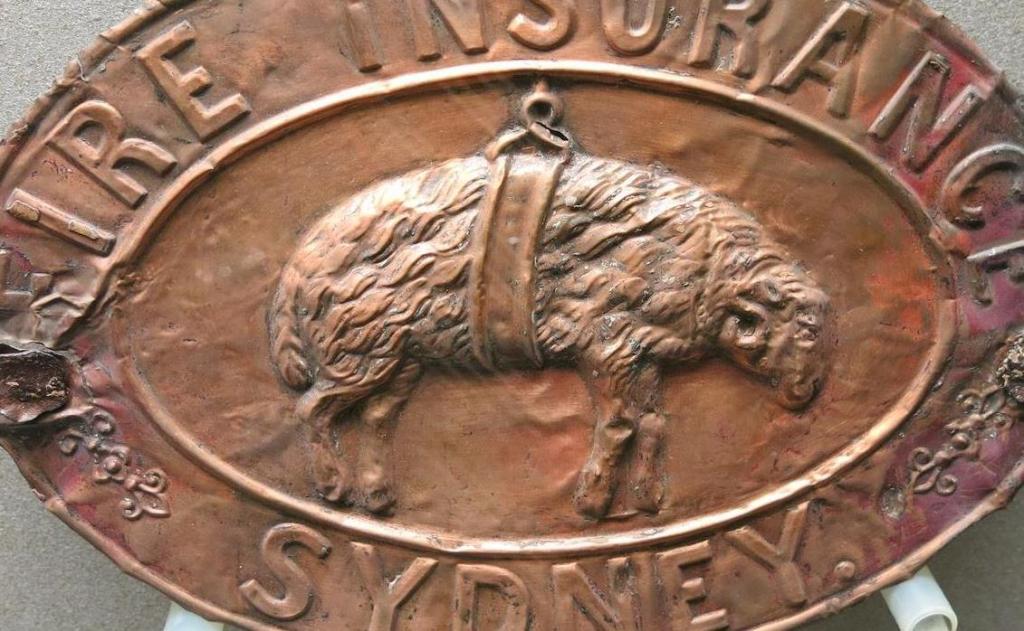 The government launches an insurer of last resort scheme so tight it won’t even use the word. Image: Golden Fleee Insurance medallion, Wikipedia

Minister Fletcher’s office today published a release announcing that screen producers can now access TIF, the Temporary Interruption Fund, which contains $50m. This is very important, and enables the stalled trainyard of productions to shunt into action. The industry has pushed hard for this.

TIF operates alongside market based risk minimisation practices. Producers must have Film Producers Indemnity (FPI) insurance covering named individuals from an approved insurer and applicants will need to provide an existing certificate of currency or valid quotation. The TIF operates as a grant program and will cover the loss to the production due to the death, injury or illness of a named individual (capped at 10 individuals) only if that loss is not covered under the applicant company’s film producers indemnity (FPI) policy, and solely due to the named individual contracting COVID-19.

If this fund is accessed, the producers concerned will have lost access to a head of department, major actor or director, which is a short list and is very much a guarantee of last resort. To function as a guarantee, the production has to be certified by Screen Australia.

The rules are precise. According to Screen Australia, it covers the last two weeks of pre-production and stops at the end of principal photography. The amount is capped at $4m, or 60% of the budget if that amount is less.

Since this is a running guarantee of last resort, the possible amount on call can never exceed $50m so it can never cover more than twelve productions.

It covers features, drama and documentary series or singles which are made in Australia, so no substantial overseas shooting. With that limit it covers Australian productions or are an official co-production.

OR: an ‘entertainment or reality series made in Australia that Screen Australia deems capable of passing the Significant Australian Content test based on the information provided in the application form,’ according to the announcement.

It is aimed at productions where people come together in significant numbers, which is the element not covered by COVID exclusions in conventional insurances. This means ‘An eligible production must consist of predominantly live action content created specifically for the production.’ Animation is therefore not included.

It does not replace insurance industry products which cover COVID. The point being that recent deals for emerging shows deliberately exclude the virus.

Productions must have a provisional certificate for the offset, and will be assessed with a fast three week turnaround. But that $50m notional cap could be messy, as Screen Australia acknowledges by putting productions on a wait list until a slot becomes available. They can go ahead any time, but will not be covered.

While producers will expect this to be a rolling piece of arithmetic, any claim will tear a hole in the system because it will reduce the total amount of notional coverage.

There is a fee for this, which is one percent of the coverage, or $40,000 for a $4m allocation for a higher budget production. Screen Australia will receive a credit for the support. The first $50,000 loss is carried by the production.

The timelines are pretty rigid. Applications close on May 31 2021 and principal photography must start before 30 June. If the production dates slide, the allocation will be revoked except under exceptional circumstances.

The sector is not out of the woods on COVID-19. The production methods are rigid and production staff bemoan the lack of connection in the crew. The work is hard, people are close to each other, and they are connected for at least ten hours a day in often gruelling conditions. So cameraderie and trust are pretty significant, and that team-building comes during pre-production as people gather together.

On top of this, the raw cost of insurance is said to be going up. The $40,000 for TIF will add another half to the insurance costs on some productions, just as the whole production process is slowed down. Senior production staff are very good at assessing budgets as a narrative of real behaviour, but the rules are being rewritten day by day.

Production is now more like a factory and some producers are suspecting that elements of these ‘efficiencies’ will be retained post-COVID.

According to the Fletcher release, ‘TIF is part of the Morrison Government’s $250 million JobMaker package to help restart the creative economy over the next 12 months’. That fund was announced on June 25.