Trailer: Daniel Johns’ What If The Future Never Happened? 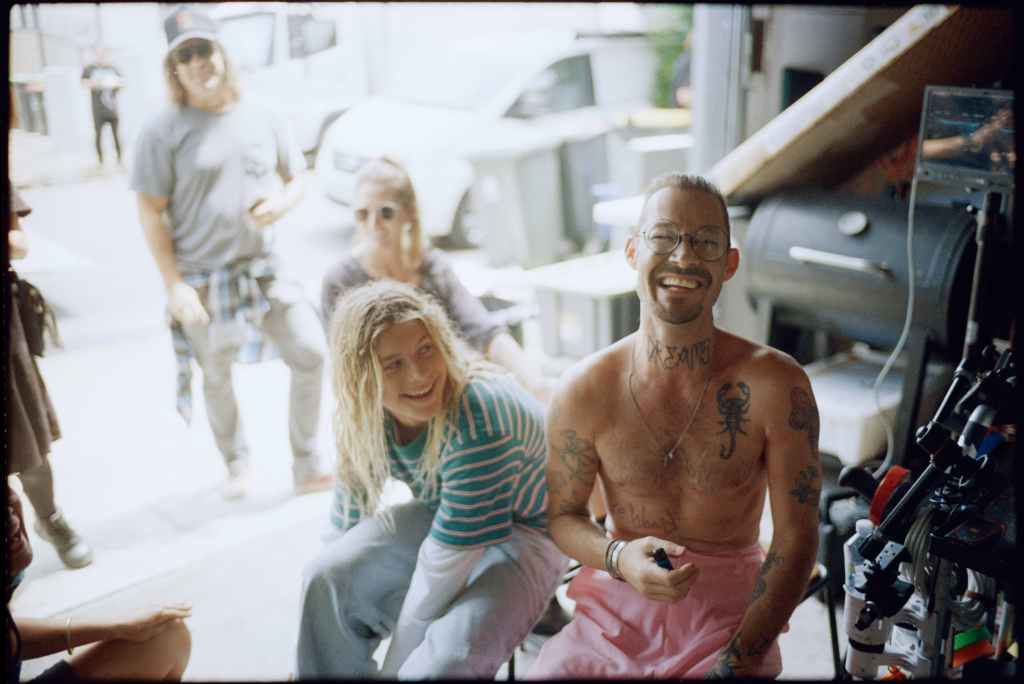 The multi-talented Daniel Johns – musician, songwriter, former front man of Silverchair – has turned his eye to film with What If The Future Never Happened?

The upcoming short is a genre-bending, semi-autobiographical film that blends reality with fantasy.

The neon-washed trailer hints at a featurette that sits somewhere between sci-fi short and ambitious music video. Watch below:

It’s 1994, mere months before teenage rockstar called Daniel (Rasmus King) is set to conquer the global music world. On this ordinary day in regional Australia, while escaping the routine torment of three local bullies (led by newcomer Lockie Ranson), a chance interaction with a mysterious figure from the future changes Daniel’s ‘Tomorrow’, forever.

The story is supposedly based on the life of Daniel Johns, by way of his brother Heath Johns (who wrote the story). The film is directed by James Medlam, with a script by Heath George and James Medlam.

The film is soundtracked by Johns’ latest album FutureNever, and some orchestral reinterpretations of Silverchair hits.

‘The FutureNever era for me is about defying convention and making ambitious art across all mediums,’ said Daniel Johns. ‘What If The Future Never Happened? is a grunge, sci-fi short adventure inspired by the pop culture I was immersed in before a curious case of child stardom. It’s at once the most honest and most fantastical thing I’ve ever done. I can’t wait for people to see it, but until then I hope the trailer gets people excited- it’s a hell of a trip.’

The release date for What If The Future Never Happened? is still to be announced.