The dream is over for the year. Cannes would be beautiful in an empty summer, but we can't get there.
David Tiley 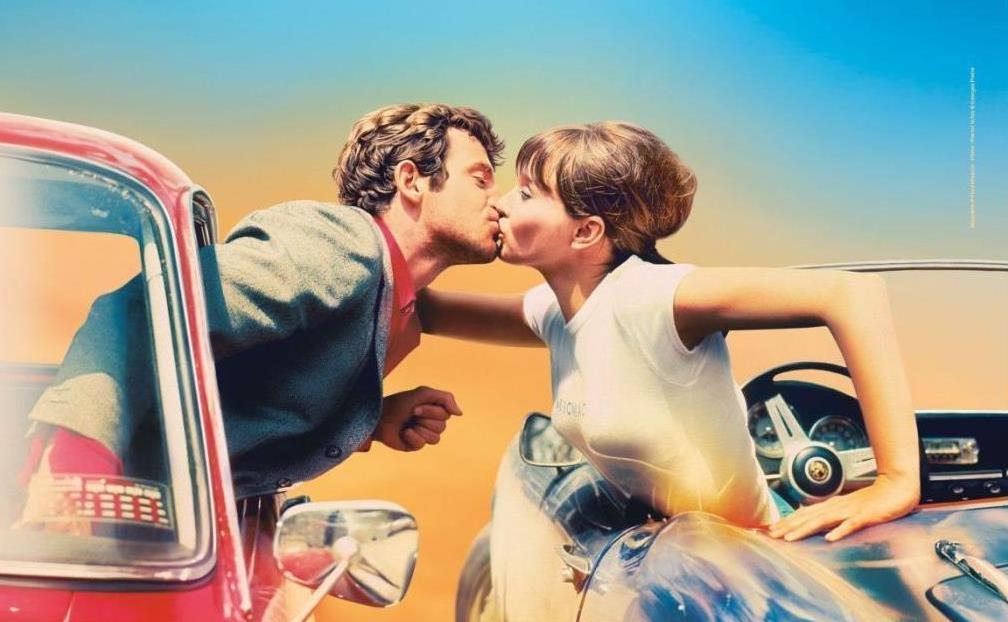 Kiss goodbye to Cannes 2020. This detail of the 2018 poster is based on Belmondo and Karina in Godard’s Pierrot le Fou. Image from Indiewire.

The Cannes Film Festival has at last responded to pressure created by COVID-19 and announced that it ‘cannot be held on the scheduled dates, from May 12 to 23. Several options are considered in order to preserve its running, the main one being a simple postponement, in Cannes, until the end of June-beginning of July, 2020.’

On March 6, it announced that accreditations were running 9% ahead of last year. On March 11, festival president Pierre Lescure was still expecting to go ahead. But last Friday, the French government forbad any gatherings of more than 100 people, while shutting all schools, universities and daycare centres. Cinema closures followed.

This is a historic moment, a real symbol of the times. The Cannes Film Festival was set up after the Venice Film Festival would only give awards to fascist films. The French, British and Americans combined to establish the new festival, which opened in 1939. On the opening night, The Hunchback of Notre Dame was shown. The next morning, the Germans invaded Poland.

The festival re-emerged as a full scale event in 1946, which must have been an extraordinary moment.

In May 1968, the festival was closed again, for one single year, as prominent directors and critics joined the massed protests that marked the rise of a new generation to culture and politics.

Despite the wars in Algeria and Indochina, domestic upheavals, recessions and bitter artistic fights, it has been run for every other year.

The Sydney Film Festival has cancelled for this year, as we reported this week, but remains very confident it can survive. the Melbourne International Film Festival must be pondering its future, but they can still afford to watch and wait.

Generally speaking, everyone in the cultural sector is in the business of risk mitigation. Festivals can’t get overseas guests, full stop. The dollar has fallen even further which means everything, like distributors’ fees, will cost more. Sponsorships will dry up as companies have many more calls on their branding cash and their bottom lines dissolve.

It may turn out that the true capital for smaller screen festivals and local cinemas is their relationships with their audiences and communities. They will have to adapt with the events, understand the issues and maybe even carry the memory until this is finished. It’s all about loyalty.