Chopper to be scored by Hear My Eyes at MIFF 2022

Hear My Eyes will perform an all-new live score at MIFF for the crime drama classic Chopper.
Silvi Vann-Wall 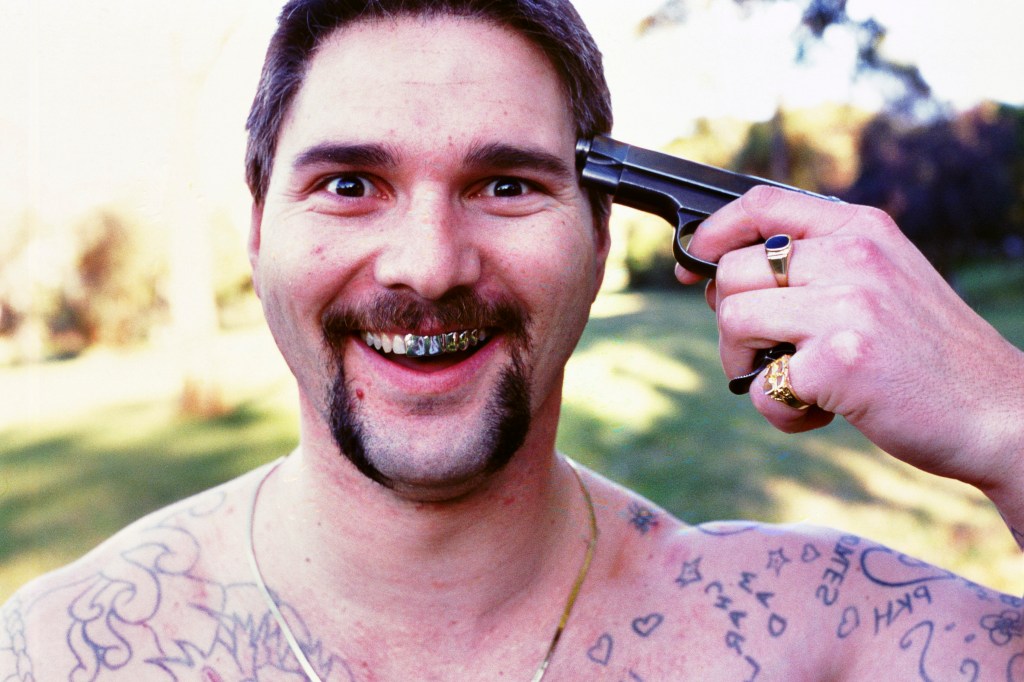 The classic crime drama Chopper is heading back to the big screen for the Hear My Eyes treatment at this year’s Melbourne International Film Festival (MIFF).

Hear My Eyes takes classic films and performs an all-new-score for them, live and in front of an audience. With this year’s screening of Chopper, audiences will be treated to a score from acclaimed musician and member of the Bad Seeds, Mick Harvey, performing with Gareth Liddiard (Tropical Fuck Storm/The Drones), Jim White (Dirty Three) and Chris Abrahams (The Necks) as Springtime.

Chopper is the infamous story of Mark ‘Chopper’ Read, a notorious criminal and self-proclaimed ‘Australian icon’. The film has long been praised for its masterful directing and acting work, and is best known as the film that shot Eric Bana to global stardom. The script was inspired by Read’s autobiographical tabloid tales.

Chopper won Dominik and Bana the Best Director and Best Actor trophies at that year’s AFI Awards, while Mick Harvey picked up a nomination for his haunting original score.

This Hear My Eyes screening will see Liddiard, White and Abrahams join Harvey on stage to perform a new live score for the film. Their music will offer a unique backdrop for the brilliantly unhinged abandon on screen, guaranteeing an unforgettable night of sound and cinema.

‘It will be amazing to have the opportunity to revisit the music for Chopper, 22 years on and to work with such brilliant musicians and friends as the guys from Springtime to concoct something different,’ Mick Harvey said..

‘I’m excited to see how the musicians react to the film – it’s being given over to them, they’ll have their way with it for a few nights and you’ll have to be there if you want to experience it,’ said director Andrew Dominik. ‘It’s ephemeral and it’s communal and it’ll be exciting for me because it won’t be mine anymore – it’ll be the film through their eyes.’

Chopper x Hear My Eyes will screen for two shows on 17 August at The Astor Theatre, Melbourne. For tickets and information, head to the Hear My Eyes website.