China offers a smidgen of good news on coronavirus

China seems to be reopening its cinema system, while being ultrapositive in the media.
David Tiley 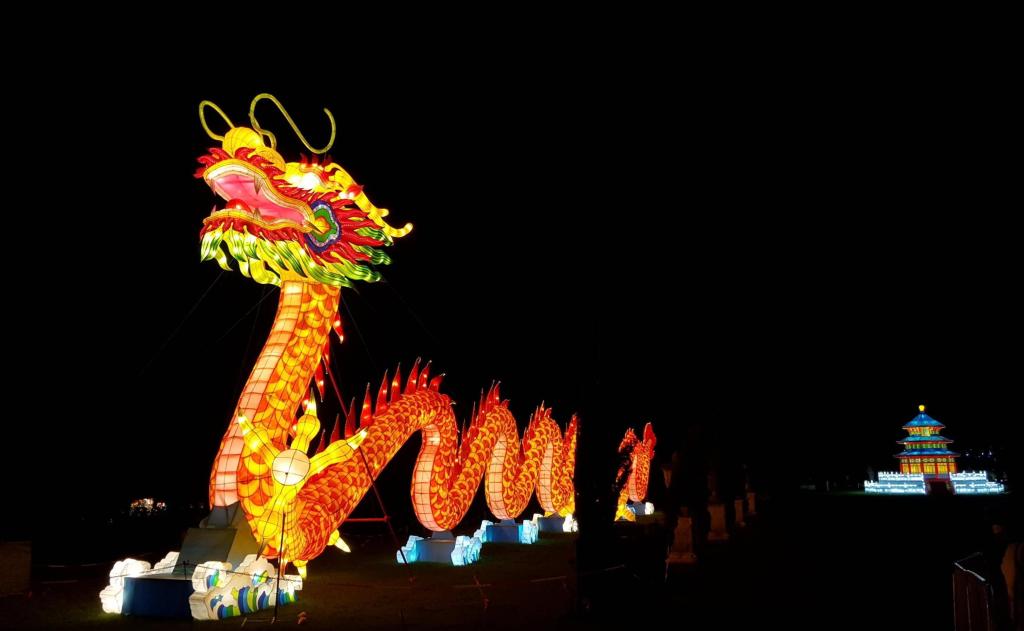 The Chinese entertainment dragon awakes. It’s a slightly good sign for the rest of us. Image: Pikrepo

Three days ago, the Chinese began to open cinemas again. So far, the doors have creaked open on 507 cinemas, all of which are running the hits of a few months ago. The total proceeds are retained by the cinemas to support their reopening. According to ticketing site Maoyan:

Inner Mongolia and Xinjiang are pretty remote from Wuhan. The numbers in that paragraph are tiny though they are claimed to be increasing exponentially.

The guess at the moment is that the total box office take in China for 2020 will be halved. Research company Yien has released a substantial report with Mandarin charts and a small summary which details the 7 per cent increase in usage of online content compared to a year ago.

The number is high. Under the immediate need of entertainment in the “home” economy, a large amount of content is launched on the video platform, and new amounts of content have risen as a whole. Movies, dramas, comprehensive, cartoons, and documentaries have been launched across the board to compete for user attention with high-quality content.

In raw terms that presumably represents a lot of people, but the 7 per cent itself is not huge, given that the Chinese net is so good at providing sticky popular content. But that is probably because the audience level was already very high.

One other encouraging point: 70 per cent of people in one survey said they are eager to return to the movies and regard it as central to their entertainment. However we are yet to see how much damage has been done by piracy, and by the early release of new films online.

The New York Times has condensed a huge amount of news and online traffic into this view:

The Global Times is not the most objective Chinese news outlet; even the website is full of fetching red. But it has been delightedly pushing a short doc by Japanese director Takeuchi Ryo about the Nanjing approach to stopping COVID-19.