‘The Children in the Pictures’ exposes online child abuse 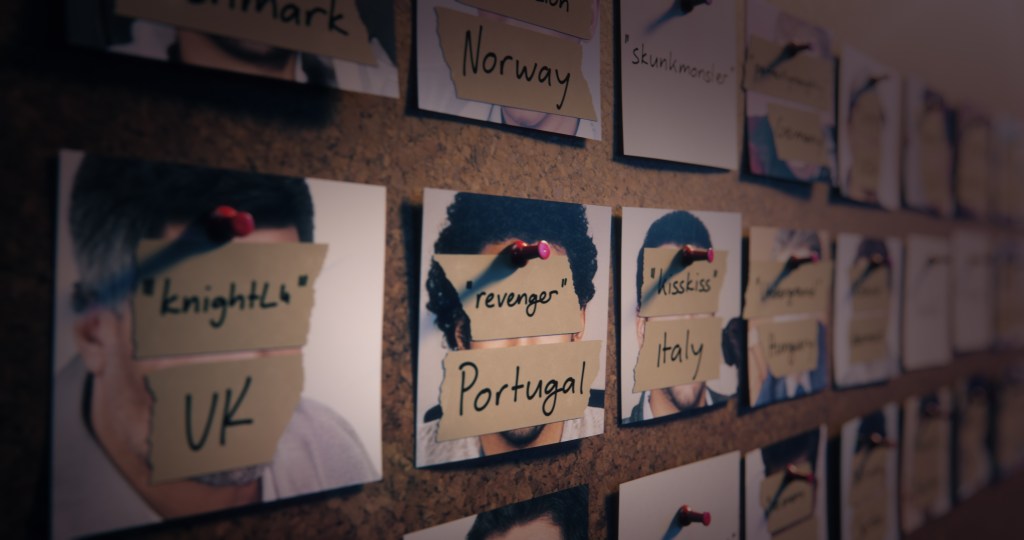 The Children in the Pictures takes us inside an Australian task force rescuing children from online sexual abuse. Image: DNX Media

Its availability to watch coincides with the 19th year of Safer Internet Day – today, 8 February 2022 – which brings together families, schools, organisations and governments to raise awareness of emerging online issues and current internet concerns.

A study from WeProtect found that two in every three young Australians and New Zealanders experience online sexual harm by the age of 18, most of which first occurs between the ages of 12 and 13.

You can watch the trailer for the documentary below:

The film, which has already been met with critical success, features former Queenslander of the Year, Mr Jon Rouse. Detective Inspector Rouse has investigated crimes against children since 1996.

Some 400,000 Australians have already tuned in to watch the documentary and it has been endorsed by global child protection experts and organisations including Kids Helpline, Save the Children, and International Justice Mission (IJM).

Steve Baird, CEO of IJM Australia said: ‘This brave documentary is the “inconvenient truth” moment for the battle against the horrific and fast growing online sexual exploitation of children … a must-see on a topic we simply cannot ignore’.

Visit SBS On Demand to stream The Children in the Pictures.