Box Office: Rams does well, with feminists and returned terrorists following on

Numbers may be cruddy but cinemagoers have solid local options to whet their tastes for community.
David Tiley 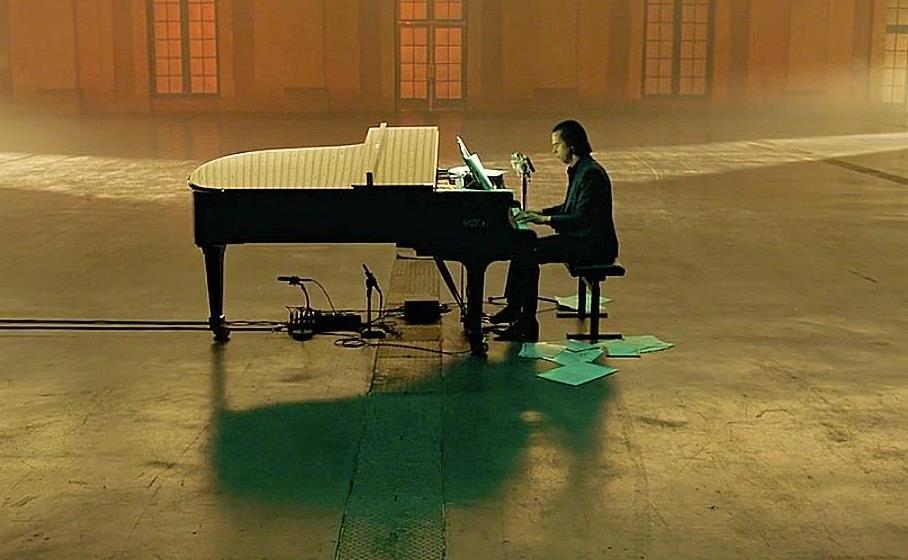 To our delight, Rams is top of the ladder in its second week, with $673k over the weekend off 294 screens. It has now made $2.21m. It’s even on more than one screen in many of its 244 screens. This is true multiplex territory.

Idiot Prayer – Nick Cave Alone at Alexandra Palace is on 68 screens in its first week and made $89k. A Trafalgar Releasing program, it came out first online and has a limited number of screenings in a solid number of screens. In other words, it’s clumping together the fans to watch a show they already know but on a big screen.

Baby Done, actually a New Zealand film but a proud carrier of the low budget genuinely funny flag, is slipping. Down 28 screens to 62, it took $18k in week 3 to build a total of $157k so far.

Dirt Music has made it to week five, has made 585k altogether, dropped a moderate 14% last weekend, but added 20 screens to reach 74. Universal is not giving up.

Brazen Hussies, the excellent documentary about the feminist surge which did so much to define our times, is out gently on 19 screens to make $25k. This pic really benefits from the power of the big screen, reflecting the boldness of the characters.

A Lion Returns went onto 8 screens, and has a cumulative box office of $6.9k. Serhat Caradee’s previous film, Cedar Boys, was also set in the world of Middle Eastern families in Sydney but was a more conventional thriller which took $77,000 in its first weekend in 2009 after a showcase at the Sydney Film Festival.

Slim and I is really looking skinny. On 8 screens it added $2.2k this weekend but has definitely cleared the $400k barrier with a clean $18k. But the horse is surely ready to crop the grass and flick its tail in the sun.

Combat Wombat is on week three, dropped 7 screens to 17 and has taken $31k.

The big news for number crunchers is the reopening of Victorian cinemas. The clack clack of massed Birkenstocks can be heard up Lygon Street as the Nova staff sharpen sticks to poke the excess patrons away to keep to the COVID limitations in the cinemas.

The additional picture houses should bump the box office up across the board, including the venerable Tenet. After 10 weeks it is at number 7, on 144 screens, took $111k last weekend, and has made $12.02m. It will be interesting to see if it picks up after the Melbourne Liberation. IMAX opens with the picture on November 19, though it will only have a weird stipple of 20 patrons across its cavernous interior for the first week.