Box office: Nitram and The Power of the Dog plug on

The antipodean auteurs of Nitram and the Power of the Dog give audiences a rare treat on the big screen, but they will mostly turn up your living room.
David Tiley 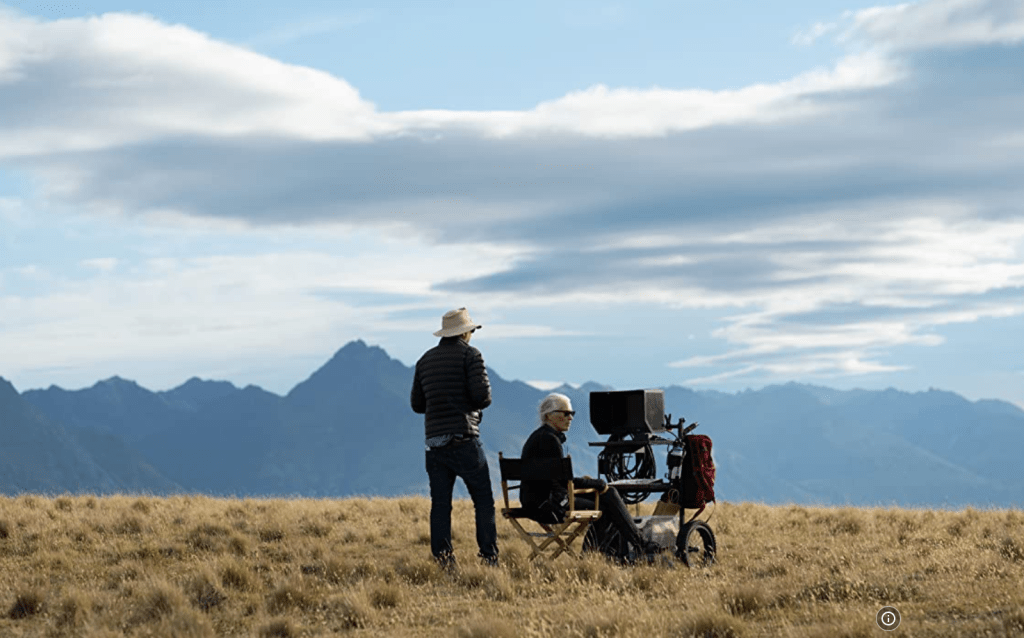 No Time to Die is roaring around the Australian multiplexes like a Tonka Toy – bright, shiny and actually not all that big. It has taken $20.7 million in less than two weeks, which is a boot in the kisser for COVID.

It scores again despite a 41% drop, triggered by a loss of 86 screens, down to 722, with$6.5 million last weekend. Eternals bled 70 screens, or a quarter of its total, to score $1.77 million and take the total to $12.84 million. Where have all these screens gone? Are they just being cleaned slowly? This just means more sessions per screen.

Number three is Last Night in Soho with $430,000 from 250 screens, just above Ron’s Gone Wrong which is plugging along in week five with $2 million in the kitty.

Nitram has taken $451,000 in 8 weeks, always on limited release. That would provide a useful word of mouth for its release on STAN for 24 November. We’ve never heard a bad word from an actual viewer.

We have no figures for The Power of the Dog, which is still in cinemas and well worth seeing on the big screen. Indiewire figures that it made around $165,000 in a limited US release, so fans could call the best uncounted, invisible, critical success of 2021. Take your bets that Netflix was unnerved by it, though the company doesn’t like to report screen figures anyway.

Ghostbusters: Afterlife is on the march with $63 million to top the US charts, but only $22 million elsewhere as it popped out early for Thanksgiving. Eternals has made $470 million around the world in less than three weeks, with $190 million from the US.

Dune, the fans’ favourite, has only made $140 million in North America over 31 days, and a further $370 million elsewhere. No Time to Die had 45 days so far and took $212 million but just cleared the $1 billion in AU$. The Eternals is not streaming but the others are.

No Time to Die seems to have ended up with $85 million from China which is consistent with the other recent Bond films, while Dwayne Johnson failed to bring Jungle Cruise more than around $30 million from a market that used to love him more than Mao himself. Dune probably ended up with around $55 million, based on earlier figures from Patrick Frater in Variety. So far, the Chinese box office is down 26% on pre-pandemic numbers.

With the Chinese Government being very difficult about US releases, Hollywood is feeling the chill winds of poverty on its tubby parts, while the Chinese market depends more on successful local releases and misses the feeding frenzy of a good Californian catastrophe picture.