Yet again, the audience is telling the sector that local is best when it comes to marquee names. Pity the bankers don't get it.
David Tiley 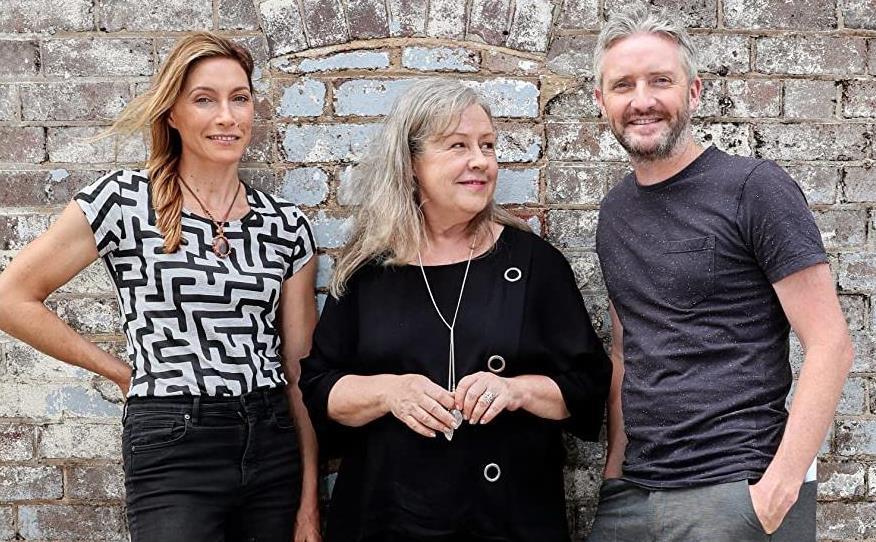 This week, June Again came out with a giggle and a few tears at number three on the box office ladder. This sane-for-a-day dementia story draws so well on our national passion for certain kinds of television drama, and the cast and crew will be happy with the results – the film was written and directed by J.J. Winlove, stars Noni Hazlehurst, Claudia Karvan and Stephen Curry, and was produced by Drew Bailey, Jamie Hilton and Michael Pontin. Streaming service Stan might be wishing it was on their service as an exclusive, perhaps hoping to pick it up later.

Over the next two months, the cinemas still have space for other small Australian films to shine, though there is nothing in the calendar until My Name is Gulpilil at the end of the month. Driven as always by hope, we think that could be a real surprise.

Let’s frame June Again with some comparisons. Last Cab to Darwin opened on $916,000 and finally made $5.45 million. Penguin Bloom started on $1.52m, so it came out fast, but ended on $7.45 million. Paper Planes took $1.88 million in its first weekend and finally made $10.42 million. (All figures in this article are in AU$ and adjusted for inflation.)

So, these films are targeted at a family or mature woman’s market; the older films did better in their first weekend against more competition; but June Again could bounce much better in the absence of that competition. Either way, those figures are regarded as honourable results for humane Australian films with its character-oriented culture.

Michael Pontin and Jamie Hilton were also part of the producing team for Long Story Short with Isabel Stanfield.

Last week, Peter Rabbit 2 and Godzilla vs Kong were neck and neck on the weekend box office. Now Peter Rabbit has opened up a clear lead of $77,000 as they both lumber through their seventh weekend.

They are both slipping away but the rabbit only dropped by 29% to make $352,000 while the lizard deflated by 45%. However, Godzilla has still made $27.62 million, still well ahead of Peter Rabbit on $20.02 million.There is something about that $20 million number which has stopped The Dressmaker, The Dry and Peter Rabbit 2 at around that point.

June Again is the only non-genre film in the top eight as Wrath of Man has made $3.79 million in two weeks, Mortal Kombat has $8 million in three and Tom and Jerry is on $9.87 million. Hilary Swank thriller Fatale came out modestly on $241,000 in its debut week.

Wrath of Man opened in the US this weekend to make $10.15 million and top the chart. It is not streaming anywhere so this number is untainted by any excuses. In Australia, it took $1.73m in its first week so it is doing significantly better here on the per capita comparison. The picture cost around $70m to make so it could leave execs crying in the carpark once they have figured in the release costs.

Chinese film Cliff Walkers again attests to the lack of a student audience by making $271,000 in two weeks, though it did climb by 21%. In its home market it has made $150 million in two weeks, and is now proving that the unexpected victory of wimpily melodramatic rom-com My Love was an anomaly caused by sentimental audiences celebrating May Day.

Wrath of Man is supposed to open in China this week, and we are betting it won’t do very well in the current ideological climate.

Speaking of audience power, both Netflix and Amazon Prime have told the Hollywood Foreign Press Association that they won’t play with it until it does something substantial about diversity and inclusion, suggesting that the reform plan approved last Thursday is not good enough.

To add insult to injury, the organisation representing over one hundred Hollywood publicity companies has done the same. The organisation is called GLAAD and we guess that it won’t be glad-handing the Golden Globes any time soon. Can the weirdest and most pointless mainstream awards survive, or has the spell finally broken?