Shang-Chi has become a legendary box office success as it casts a spell on international audiences. Here, not so much thanks to lockdown.
David Tiley 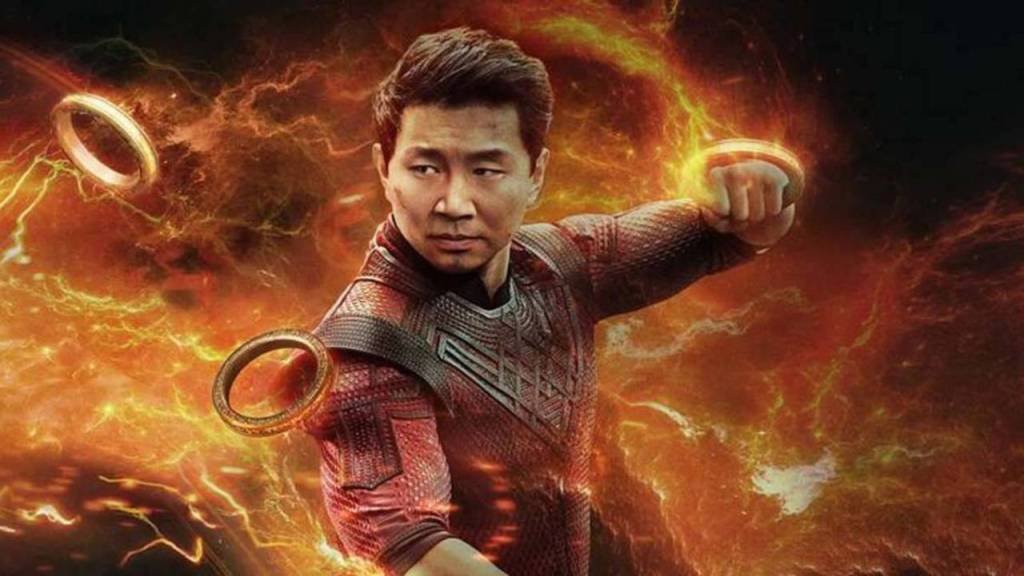 The international news of the week is the box office performance of Shang-Chi and the Legend of the Ten Rings. It took $190 million around the world in its first weekend, and rocked the socks off US pundits with half of that.

Disney chose the summer’s end Labor Day Holiday weekend to launch and did almost as well as a standard Marvel release. It was spread over an extra day, but that slot is traditionally slow according to Variety.

Behind the scenes, Disney suits sweated out a remarkable decision – to bank on the sheer fantabulous scale of the picture to forgo Disney Plus streaming and only release in the cinemas. Maybe the returns from the day and date strategy have been sliding; maybe the marketing dweebs argued they were launching a whole new strand of Marvel superheroes.

It has paid off both ways. Remember this film travels with a cargo of racism. The original character comes from the Fu Manchu era of Evil Oriental Villains and the name hints at tawdry fake mythology. People have crapped on Mulan because it was adapted to fit the Chinese Communist Party’s demands.

The Guardian chose American Chinese critic Jingan Young to review the film, who delivers a powerful seal of approval.

The film has a few flaws too, mostly involving a handful of well-worn symbolic tropes, but this isn’t serious enough to counter the importance and power this film will have for younger generations. Seeing an American Chinese heritage hero and particularly strong female representation – this is bad ass. Shang-Chi has redeemed the stain left by Mulan and has moved the goalposts again for Asian representation in Hollywood cinema. A powerful, slick, tender story of intergenerational fracture, and a nostalgic homage to Hong Kong kung fu cinema. No wonder China won’t distribute it.

Mulan made $55 million in China.

Not only is this film branded strongly to Chinese American people, it also addresses issues of heritage and family between the two countries. Not bad.

With half the country still in lockdown, Shang-Chi would only have a modest release, of 262 screens in 122 theatres. It took $2.1 million over the weekend and nailed the top slot. The last comparable first weekend was a month ago when The Suicide Squad scooped up $1.97 million off 317 screens in 229 theatres. So on a per-screen basis, Shang-Chi has done twice as well.

The Bowraville Murders, which ran in very limited release outside the Eastern states, hit 3 screens and made $1,600 on the one day. But that experiment was really a celebration in the wake of Cinefest Oz.

Here is the trailer for Mulan. You might notice a difference.

And here is a clip from Crouching Tiger, Hidden Dragon, which started the arthouse kung fu trope going in the West. Between the performances and Ang Lee’s etraordinary control of shot, rhythm and editing, have we ever seen any better in the genre?

Let’s not forget the twisted minds of Western audiences, just a generation ago…