Dune is still a month away and the Franco Cozzo film is only peeping out on six screens.
David Tiley 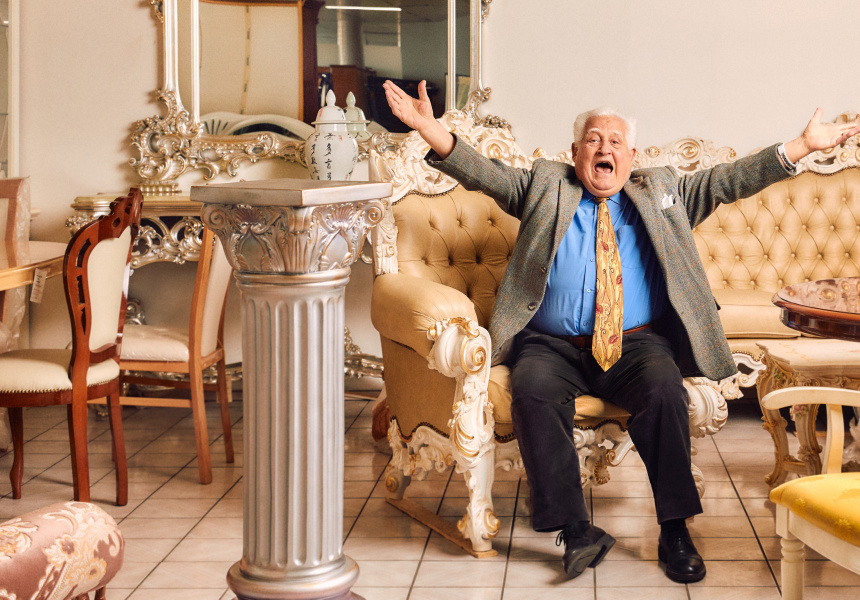 Palazzo di Cozzo, the furniture dealer’s film, is in cinemas.

The box office is pretty frozen at the moment. Dune is the first film likely to warm the market. It hits the US and China on October 22, along with US streaming. Here we wait until December 2.

Shang-Chi and the Legend of the Ten Rings still dominates, gaining an extra 10% of screens in week three, making $1.15 million over the weekend, and now up to $5.56 million altogether.

Free Guy is next, making almost the same amount of money in six weeks, and down to $474,000 over the weekend.

Paw Patrol: the Movie launched this weekend to catch the school holidays, and managed all of $235,000 off the same number of cinemas. Total is just under $1 million.

You’d think there was some sort of plague keeping everyone indoors.

Shang-Chi is still on top with $21.7 million for the weekend, and $290 million worldwide. Free Guy had $5.5 million and $300 million. Horse movie Cry Macho is new, with $4.4 million. And Candyman is now out for 3+ weeks, made $3.5 million and has taken $68 million altogether off an estimated budget of $25 million. Slashers rule.

Some movement here – Cloudy Mountain took over on Sunday, followed by All About My Mother and To Be With You, all to celebrate the Mid-Autumn Festival holiday.

The holiday figures are sinister, according to Variety.

None of the titles grossed enough to get China’s 2021 box office to date back up to speed. Collectively, the country’s three-day weekend box office was only $40.8 million. The total 2021 box office to-date of $5.22 billion is down 27% from the comparable point in 2019, according to Artisan Gateway.