Box Office: attacked by a lockdown which doesn’t exist

Spider-man is still on top, Scream 5 is at number two, and Sing 2 hangs in as figures are generally frighteningly low.
David Tiley 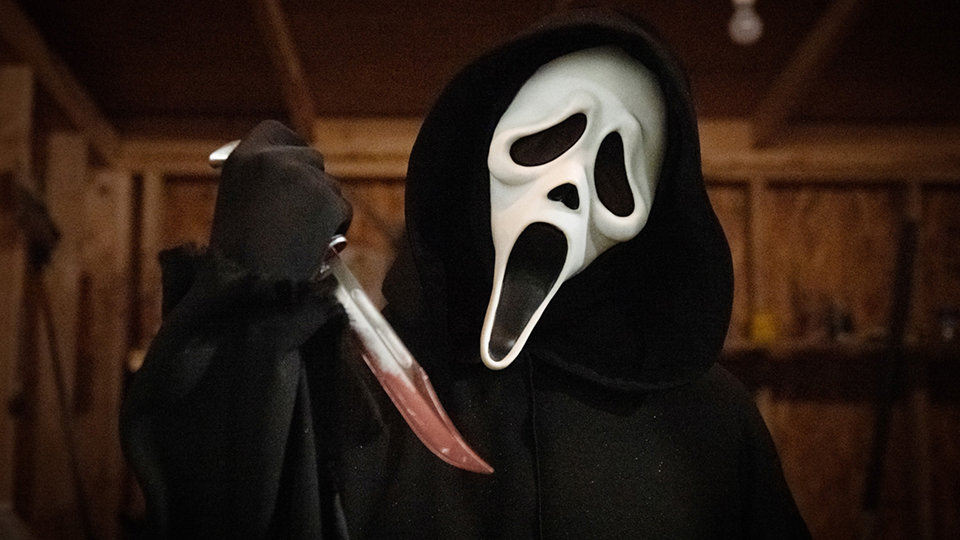 Gold had a two week space before Stan starts streaming – and the company advertised it even before it hit the cinemas. The fact that Madman got anyone to run the film is a tribute to its tenacity. It appeared on 19 screens, made$3,600 over the weekend, and now has a total of $6,100. (All figures in this article are in AU$, adjusted for inflation where necessary.)

These Christmas holiday weeks are the most valuable dates in the calendar and vital to the longer prosperity of many exhibitors. I am told they are now frantic, and working mainstream films desperately to survive.

The sector is in a strange defacto lockdown, in which punters are booking tickets and not turning up to pay for them. We may have a sub-epidemic on our hands in which parents are catching Covid from their teenage kids, who are definitely still out and about.

Read: How Australian films performed globally at the box office in 2021

Scream 5 terrified enough punters to grab the second slot, though the number for the opening weekend was way, way down at $1.82 million. However, Scream 4 opened ten years ago with $2.11 million, adjusted for inflation.

Disney’s The King’s Man lumbered into slot number six, halving its weekend total to $811,000 and $3 million. Not a surprise since it is streaming all over the place.

King Richard, from Warner Bros, is about tennis but it seems audiences have been keeping their palates clean for the Australian Open. 302 screens, $811,000, though it has taken almost $3 million in two weeks. Audiences probably did notice the good reviews because Australian audiences tend to treat overseas sports films as eye candy for the snail farm.

355, the female spy thriller with a terrible name and worse reviews is not delighting Roadshow with $267,000 off 232 screens.

Scream 5 is performing differently in the United States, with $42.5 million in its first weekend which gave it top slot. Monday’s Martin Luther King holiday results will take it even higher. Spider-man: No Way Home made $27.7 million after 32 days, and keeps its Magic Star Turn status as the most successful plague movie ever with $2.25 billion across the planet.

Eternals is now now up to $553 million altogether, of which $15 million comes from Australia, which is a good slow burn.

The next two weeks

Nightmare Alley turns up next weekend. It may look like another horror film but it is directed by Guillermo del Toro and carries Cate Blanchett and Toni Collette as female leads. Could it be a second Pan’s Labyrinth?

It is joined by Spencer from Chilean director Pablo Larrain with Kristen Stewart in the lead. Not one for a majority audience, and seems creepy but not in a good way.

The month ends with The Eyes of Tammy Faye, about televangelist Tammy Faye Bakker, based on a documentary and directed by Michael Showalter who has a good reputation for small, quirky films. Again, not likely to solve the exhibitors’ cash flow problems.