A young father goes on the run for dealing drugs while his 13-year-old son believes they're going on a magical holiday in this new Australian drama.
Silvi Vann-Wall 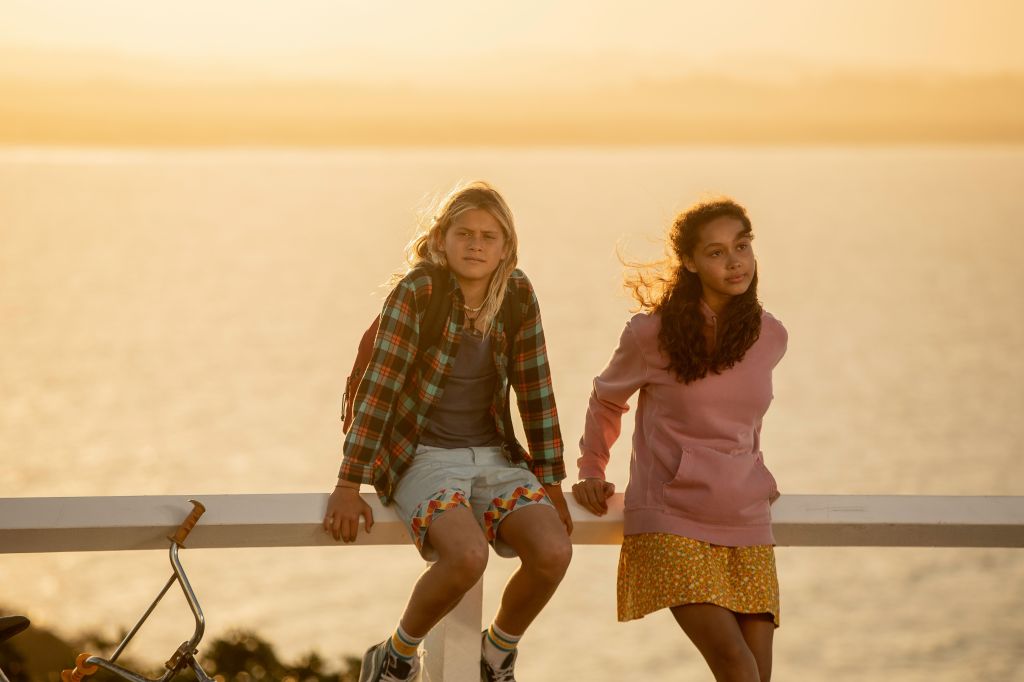 Hot on the heels of its world premiere at Sydney Film Festival in 2021 and recent win of the coveted Grand Jury Award for Best Picture at Mammoth Film Festival, Australian film Bosch & Rockit will be released in local cinemas on 18 August 2022.

Today Madman Entertainment released the official trailer for the feature, which you can watch below.

Set in the late 1990s, before the era of smartphones and social media, Bosch & Rockit is a story told through the eyes of a teenage boy, played by 16-year-old professional surfer Rasmus King (Barons). King is joined by an all-star Australian cast including Luke Hemsworth (Westworld), Isabel Lucas (Transformers: Revenge of the Fallen) and Leeanna Walsman (Penguin Bloom).

Filmed in and around Byron Bay, Bosch & Rockit is a raw and unapologetic exploration of unconscious parenting and the deeper themes of love, forgiveness, and relationships.

The debut feature film from writer/director Tyler Atkins (who based the film on his life), and produced by Atkins, Jamie Arscott, John Schwarz and Cathy Flannery, alongside executive producer Vicki Scotts, it was adapted from a short film of the same name by Tyler Atkins, released in 2018.

‘I set out to make a feature film that quenches the thirst for meaningful cinema and highlights the desperate need in humanity to re-examine and understand what love and forgiveness really means,’ Atkins said.

‘I was fortunate enough to shoot Bosch & Rockit along the breathtaking stretch from Byron Bay to the Gold Coast, the place in which I grew up around and surfed my entire life. Bosch & Rockit is my love letter back to the vast land and ocean that gave me so much’.

If you’re based in Queensland, you can catch an early screening at the Gold Coast Film Festival on 1 May.