BAFTAS: anything but British

A well-known British film set in space, with two American leads and a Mexican director, led the pack with 11 nominations going into the evening. It also led the way out, converting six of those 11 nom
ScreenHub
[This is archived content and may not display in the originally intended format.] 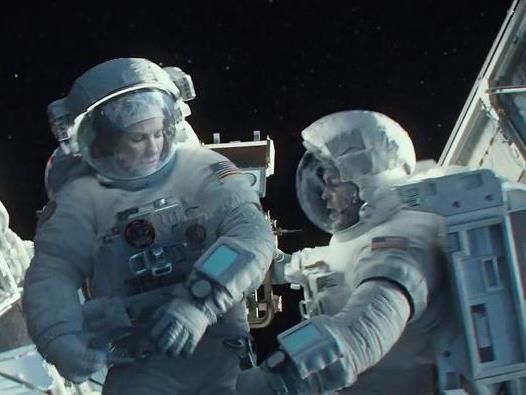 A well-known British film set in space, with two American leads and a Mexican director, led the pack with 11 nominations going into the evening. It also led the way out, converting six of those 11 nominations into gongs.

Several awards in, it seemed the voters would do anything other than back British at their own awards, with early wins for Gravity, Frozen, American Hustle and Mrs Luhrman taking two gongs for The Great Gatsby.

The Hobbit: The Desolation Of Smaug had a couple of nominations, although neither converted to a win.

Peter Swords King, Richard Taylor & Rick Findlater were nominated in the Make Up & Hair category, up against titles including Behind The Candelabra, which won in the TV categories at the Hair and Make-Up Awards in Hollywood on the weekend, and American Hustle, which took the BAFTA.

In the Special Visual Effects category, Joe Letteri, Eric Saindon, David Clayton & Eric Reynolds were nominated, up against another Weta team – Bryan Grill, Christopher Townsend, Guy Williams & Dan Sudick – for their work on Iron Man 3. Both missed out to the team nominated for Gravity.

Film Not In The English Language
The Great Beauty, Paolo Sorrentino