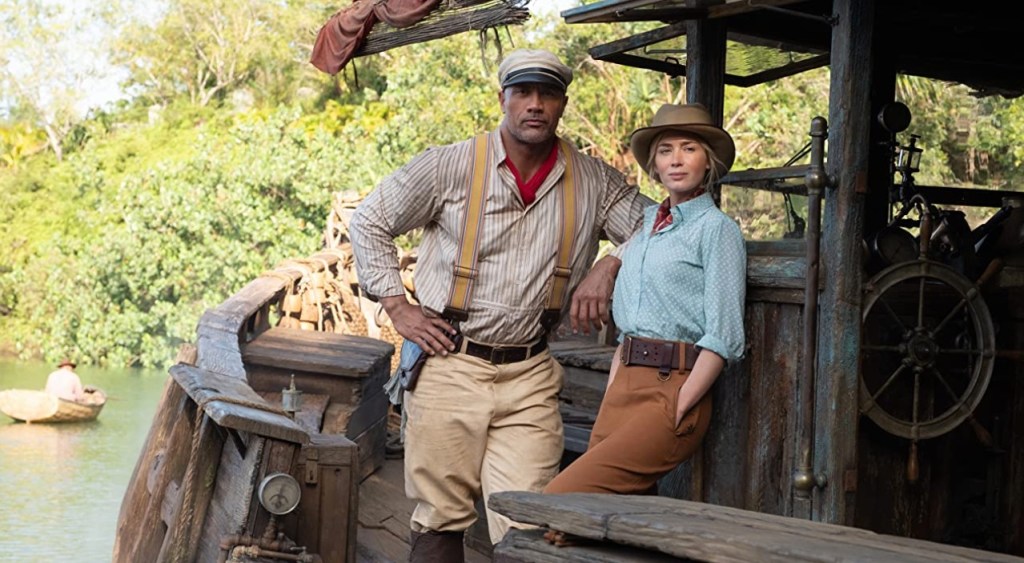 This is truly a dead week at the box office, and we are lucky there are no new Australian releases to go down in a heap.

Walt Disney’s Jungle Cruise opened this week, not even on a huge number of screens. 243 suburban locations gets you $1.57 million in a weekend. That is the only film to clear a million.

Read: Black Widow is the perfect welcome back to Marvel movies

Top of the US box office is also Jungle Cruise with $47 million, followed by Old with $6.9 million last weekend, with epic medieval fantasy flick The Green Knight opening on $6.7 million. Black Widow is keeping afloat on $5 million, amidst its lead, Scarlett Johansson, taking legal action against the House of Mouse for the film’s release strategy.