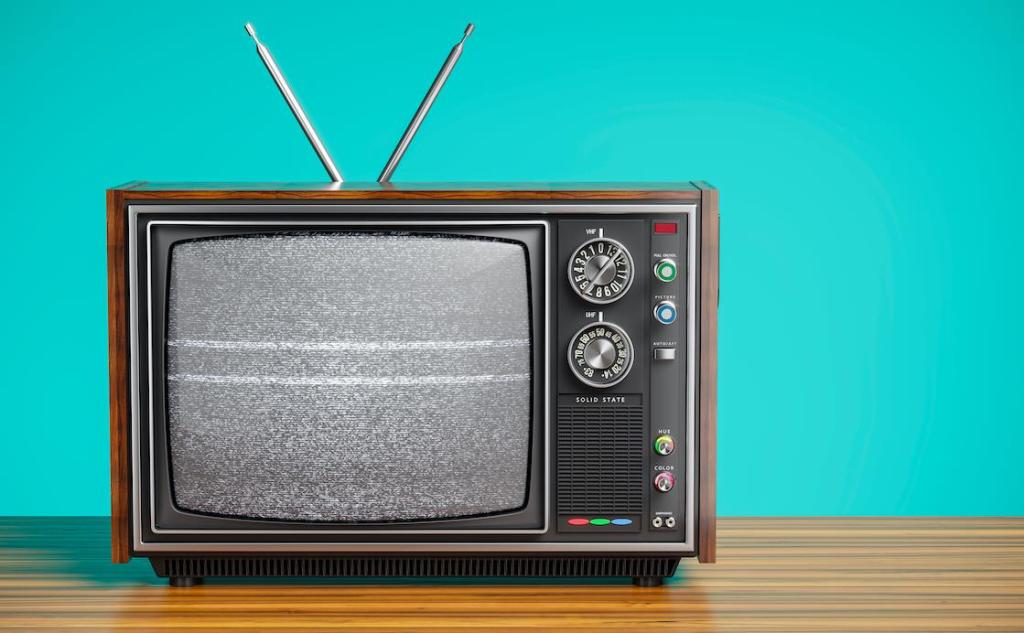 Following a A$2 million funding injection from the federal government, the ABC and SBS have introduced an audio description service for audiences who are blind or vision impaired.

Audio description is a voice-over narration describing important visual elements, including facial expressions, actions, costumes or the weather. Up to 14 hours of audio described content will be available on each service per week, using existing audio narration from international productions and descriptions made locally.

More than 453,000 Australians live with blindness and vision impairment. This greatly impacts their ability to consume visual media like television and participate in cultural events such as sport, theatre, museums and galleries. Without audio description, a significant portion of the population is excluded from fully engaging with these activities.

Read More: Bringing Accessibility Into Play In The Videogame Industry

Audio description is far from new.

In 1929, in an attempt to attract new audiences to cinema when sound was introduced, an audio described screening of Bulldog Drummond was held in New York City.

In the 1940s, radio presenter Gerardo Esteban started narrating films for his listeners in Spain.

As Australia began its plan to transition to digital television in 1993, advocate bodies for people who are blind or vision impaired called for the introduction of audio description when this service would be launched. But while blind or vision impaired Australians were increasingly able to access audio description on DVDs, in cinemas, at cultural events and subscription video on demand, television lagged behind. Audio description trials took place on the ABC in 2010, and on iView in 2015. No Australian broadcaster has introduced an ongoing service.

Rosalie O’Neil of Sale, Victoria, is vision impaired and lives with severe osteoarthritis. She welcomes the introduction of audio description for a number of groups of people who live with disability or disadvantage:

TV is a low-cost, low-energy activity for me as sometimes I can’t see or walk around. Audio description opens up accessibility to people with low vision, blind[ness], seizures, autism, movement difficulties, learning difficulties and social difficulties.

The Department of Communications and the Arts held an audio description working group in 2017 to discuss options for introducing it on Australian free-to-air television.

The group identified three options: audio description on broadcast television, via on-demand platforms, or through a standalone app. It also encouraged broadcasters to introduce audio description without the implementation of legislation. But it is only now audiences like Roselie can access this feature on free-to-air television.

Accessibility features that help people with disability have a long history of benefiting the mainstream population.

Closed captions were originally intended for people with hearing impairments and are now used by large portions of the audience. Electric toothbrushes were designed to help people with limited motor ability, but provide benefits beyond these users.

In 2018, we conducted research into the potential benefits of audio description beyond the blind and vision impaired community.

We discovered audio description can also benefit sighted people in a variety of ways: from parents caring for children and multitasking around the home, to commuters who want to engage with television but cannot always look at the screen while travelling.

Work still to do

The introduction of audio description on the public broadcasters is cause for celebration, but Australia still falls well short of other countries.

In the UK, 10% of content on both free-to-air and subscription television channels must be audio described. In the United States, free-to-air stations in the top 60 TV markets, as well as paid services with over 50,000 subscribers, must provide seven hours a week of of audio-described programming.

Emma Bennison, CEO of Blind Citizens Australia, calls for the Australian television industry to go further. She says audio description must be “enshrined in legislation, in the same way captioning is for Australians who are Deaf or hard of hearing.”

The commercial stations have still not made public their plans for this service. Legislating audio description for all Australian broadcasters is the next logical step.