The Oscar-nominated cinematographer and award-winning filmmaker will feature in the upcoming ACMI exhibition.
Silvi Vann-Wall 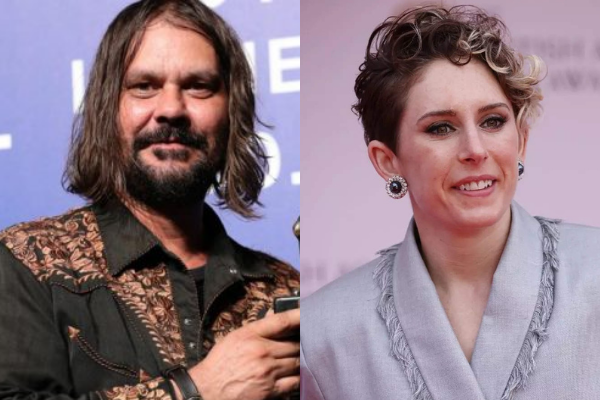 Melbourne’s ACMI has revealed a stellar lineup for its new exhibition Light: Works from Tate’s Collection, opening in June. The Australian exclusive features 70+ works that capture the phenomenon of light and span 200 years of art history.

And for cinephiles, the exhibition will be accompanied by an extensive events program featuring Oscar-nominated cinematographer Ari Wegner (Power of the Dog, Lady Macbeth) and multi-award-winning filmmaker Warwick Thornton (Samson and Delilah, Sweet Country).

Wegner and Thornton will be part of in-conversation events in the Light Cinematographer Program. The conversations will be programmed alongside screenings of two double bills, each featuring a film from Wegner’s and Thornton’s back catalogue and a film that has inspired each of them.

The Art + Film series will continue with a focus on light via the Optical Poetry: Oskar Fischinger Retrospective, presented in association with the Center for Visual Music (CVM). The program will screen a selection of short films by Oskar Fischinger, the creator of Raumlichtkunst (1926-2012), which is currently featured in ACMI’s award-winning centrepiece exhibition The Story of the Moving Image.

The phenomenon of light is central to moving image creation and as Australia’s national home for screen culture, we are so proud to further explore this elemental force via a range of free and paid events in our redeveloped museum.’

In addition to the featured artworks and talks, several workshops will take place to get the creative juices flowing.

In Avant-garde Animation for Adults, participants will get the chance to create their own jaw-dropping abstract animation. Inspired by the works of experimental artist Oskar Fischinger, the workshop will explore possibilities presented through the medium of animation in a hands-on way. 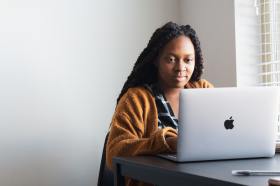 Screenwriters: the SBS Emerging Writers' Incubator is back

If you're an early career screenwriter looking for a head start in the industry, the SBS Emerging Writers' Incubator is…