AMC+ Launches in Australia on Apple TV and Prime

AMC+ has launched in Australia on Apple TV and Prime. SA vampire series Firebite will premiere in December.
Rochelle Siemienowicz 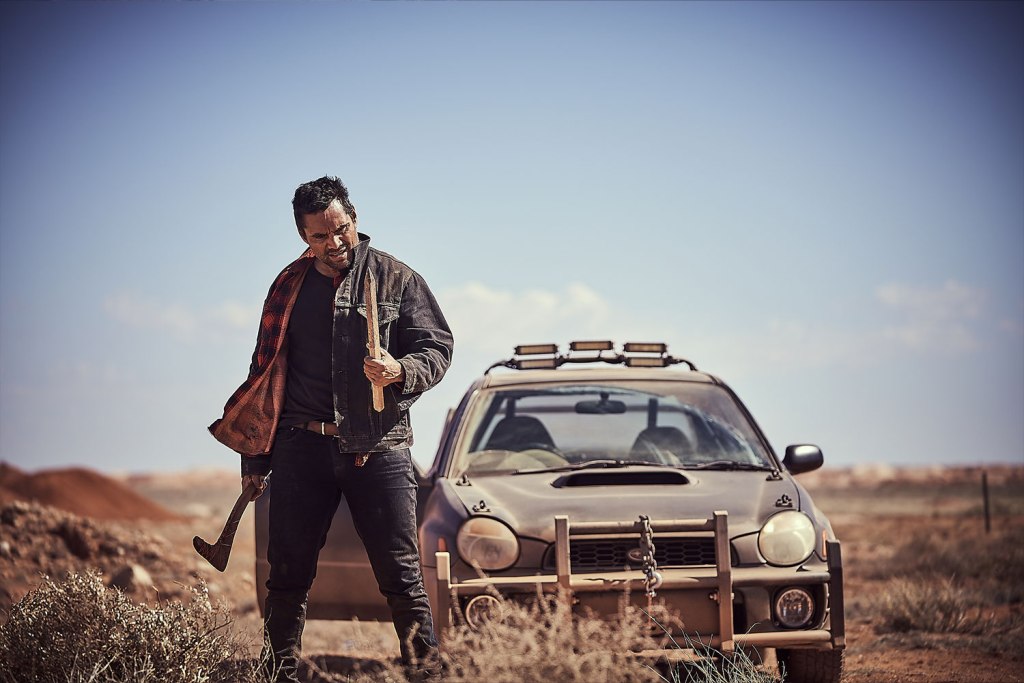 If you were wondering how you’d watch Warwick Thornton and Brendan Fletcher’s new South Australian vampire thriller series Firebite, now you know. It will be on AMC+, available in Australia on Apple TV channels on the Apple TV app and Prime Video Channels via the Amazon Prime Video app.

Firebite will premiere on 16 December, with new episodes each Thursday.

Read: Who is winning the Australian streaming war?

‘With a monthly price of $8.99, AMC+ features original series, including

A bit of background: the AMC the cable network started out life as American Movie Classics but then added original series at a later date to much success and hasn’t ever been connected to AMC the cinema chain. AMC Network which became famous for The Walking Dead. It recently spawned AMC+ in the US with original features. AMC has content from Acorn, IFC, Sundance TV and Shudder.

In Australia, the selection is made from the whole AMC and AMC+ catalogue, depending on the available rights. The results is a fine mixture of schlocky but classy bottom-feeding fun mixed with emerging cult content.

Interesting that it has taken Firebite.

The SAFC news summed it up well last week, with some first-look images from new AMC Studios and See-Saw Films vampire fantasy series Firebite  released today, showing vampires and their hunters in the South Australian desert.

‘Filmed at the SAFC’s Adelaide Studios and in Coober Pedy, the original eight-episode series stars Yael Stone (Orange is the New Black), Rob Collins (Cleverman, Extraction), Callan Mulvey (Avengers: End Game) and First Nations star Shantae Barnes-Cowan in a new spin on the vampire genre, following two Indigenous Australian hunters, Tyson (Collins) and Shanika (Barnes-Cowan), on their quest to battle the last colony of vampires in the middle of the South Australian desert.

Created, directed and written by one of Australia’s most celebrated First Nations auteur voices Warwick Thornton (Samson and Delilah, Sweet Country) alongside Brendan Fletcher (Mad Bastards), with Tony Krawitz (The Tall Man, Dead Europe) joining as director, the series is produced by South Australian Paul Ranford (Stateless, True History of the Kelly Gang) alongside Indigenous filmmaker Dena Curtis (Elements, Grace Beside Me), who is co-producing. Executive producers for See-Saw Films are Emile Sherman and Iain Canning, alongside Rachel Gardner, Thornton and Fletcher.

Firebite is set in a remote desert mining town, a hive for the last vampire stronghold shipped from Britain to Australia in 1788 by the colonial superpower to eradicate the Indigenous populations.

Sheltering from the sun in the underground mines and tunnels that surround the town until the present day, the colony’s numbers and hunger is growing. War is coming. Tyson and Shanika stand for humanity. But what hope does an expertly reckless man full of bravado and a 17-year-old orphan possibly have to defeat these vicious blood-thirsty parasites, when legions of warriors before them have failed?’